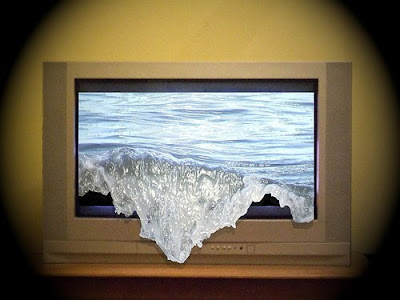 Excerpt: But as much as consumers demand 3D in theaters, they may not quickly usher it into their homes. Making a living room theater 3D-capable can cost upwards of $4,000, a hurdle that even the most ardent 3D backers say may slow adoption. "We don't expect to see an explosion of 3D in the home until the 2012 time frame," says Mike Fasulo, chief marketing officer for Sony Electronics, which nevertheless is betting its future on the technology. Sony is among the electronics makers that plan to introduce 3D-friendly TVs and DVD players at the Consumer Electronics Show, due to begin Jan. 7 in Las Vegas. Sony (SNE) expects 3D TVs to account for up to 50% of its total TV shipments in the financial year that ends March 2013, up from zero percent this year.