Libraries Loosen Up their Overdue Policies 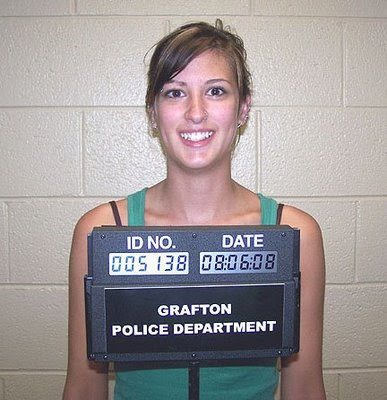 Excerpt: In the Illinois towns of Joliet and Palos Park, the economic downturn has pushed the public libraries into the grocery business, of sorts. Patrons with overdue books and hefty outstanding fines were recently given a way to clear their records: Donate canned goods or other groceries through the library to local shelters and food pantries.

Dozens of library patrons in both towns jumped at the opportunity.

In Colorado, despite a multimillion-dollar deficit, the Denver Public Library has practically done away with fixed-rate fines. Now librarians there are free to negotiate a fee structure that feels fair to them based on individual cases, or to charge nothing at all.

Since the beginning of the economic downturn, librarians across the country have speculated that fines for overdue items are keeping people from using the library — particularly large families whose children take out (and forget to return) many books at a time. Some libraries learned that the fines, which are often as low as 25 cents an item per day, quickly multiplied for many people and were becoming an added hardship.