GET ME REWRITE: The Wisconsin Elections Commission, just a normal group of people 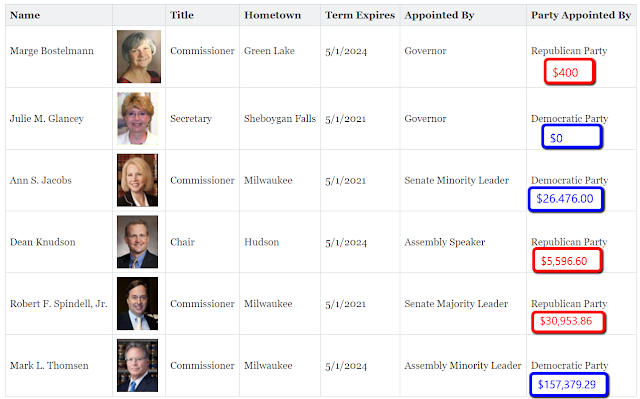 
It was the second time in as many weeks that the commission broke down along party lines over the lawsuit, which has drawn national attention because of Wisconsin’s top-tier status in the 2020 presidential race.

Monday's commission meeting came as election officials provided new estimates that suggested a smaller number of voters than originally believed — about 144,000 — could be at risk of being taken off the rolls.

The commission in October sent letters to more than 230,000 voters who it believes may have moved because they provided new addresses to the post office, state Division of Motor Vehicles or other government agencies. 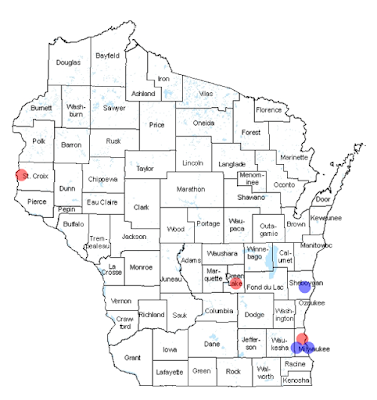