Red but not really into this Trump's America thing: Union County, North Carolina, where voters have a chance to send Trump a dispiriting message


Trump is scheduled to fly to Fayetteville Monday night for a rally with Bishop. Vice President Mike Pence plans to hold an event earlier in the day at Wingate University in Union County. Donald Trump Jr. headlined a fundraiser last week in Monroe..

Polls show Bishop and McCready locked in a tight race in a district Trump won by 12 points in 2016 and which no Democrat has won since 1963. Analysts rate it a toss-up, especially with an expected low turnout. Libertarian Jeff Scott and Green Party candidate Allen Smith are also running.

Monroe is the county seat of Union County. 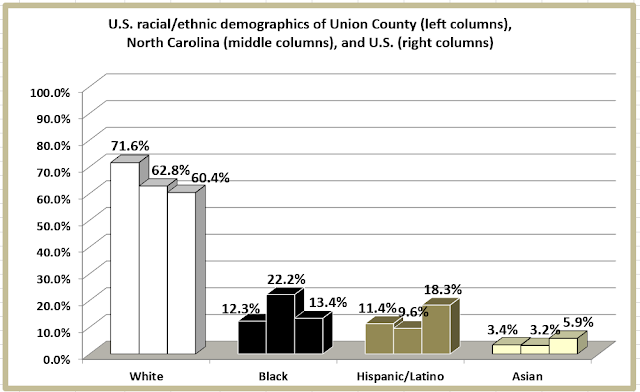 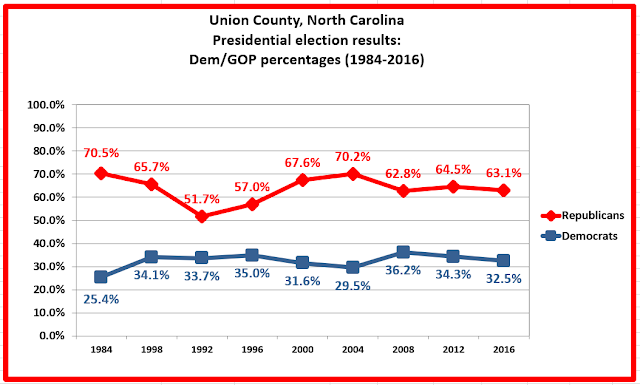