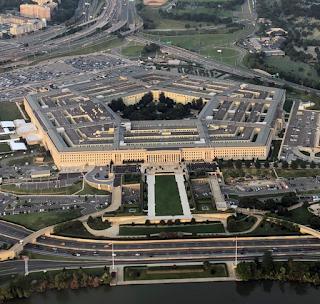 President Trump denied that he ever promised Mexico would “write out a check” for his border wall. Yet he has said Mexico would “make a one-time payment,” that Mexico would reimburse the United States and that the costs could be covered by imposing fees on Mexican diplomats and workers.

Which we always knew was nothing more than hot air.

The Pentagon plans to divert funds from military construction projects in nearly half the 50 states, three territories and 19 countries to the southwestern border wall as part of President Trump’s efforts to bypass Congress and redirect spending to his signature campaign promise.

Nearly every facet of military life, from a canceled dining center in Puerto Rico to a small arms firing range in Tulsa, Okla., to an elementary school in Wiesbaden, Germany, will be affected by the transfer of $3.6 billion in congressionally appropriated funds detailed by the Defense Department on Wednesday.