"How a society treats its most vulnerable is always the measure of its humanity." (The Iowa facility for the disabled edition)

Severely disabled Iowans are dying at a state-run institution. Staff say care has declined, while the state defends its care.  (Des Moines Register, 4/7/2019)


Fourteen Glenwood Resource Center residents have died since last June — more than twice the usual rate — according to public records, obituaries and interviews with former and current staff members.

Critics, including several former managers, say some of the deaths were unavoidable. But they believe others could have been prevented by more careful monitoring and aggressive treatment of the facility’s fragile patients.

“It’s not normal to have this many deaths. This is too many to be a coincidence,” said Kathy King, a former administrator who retired last spring after 43 years at the state-run institution. 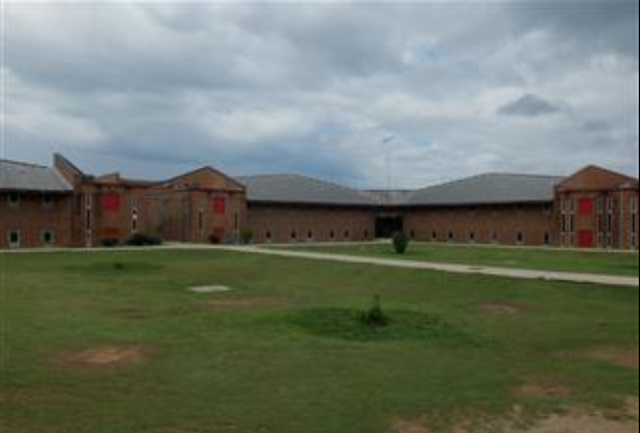 
Then there is the blood: In puddles. In toilets. Scrawled on the wall in desperate messages. Bloody scalps, bloody footprints, blood streaming down a cheek like tears. And the dead: a man kneeling like a supplicant, hands bound behind his back with white fabric strips and black laces. Another, hanging from a twisted sheet in the dark, virtually naked, illuminated by a flashlight beam.

These were ugly scenes from inside an American prison, apparently taken as official documentation of violence and rule violations.

But some weeks ago, The New York Times received more than 2,000 photographs that evidence suggests were taken inside the St. Clair Correctional Facility in Alabama. Some show inmates as they are being treated in a cramped, cluttered examination room. Others are clinical: frontal portraits, close-ups of wounds. It is hard to imagine a cache of images less suitable for publication — they are full of nudity, indignity and gore. It is also hard to imagine photographs that cry out more insistently to be seen.

After considering the inmates’ privacy, audience sensibilities and our inability to provide more context for the specific incidents depicted, The Times determined that few of these photos could be published. But they could be described. 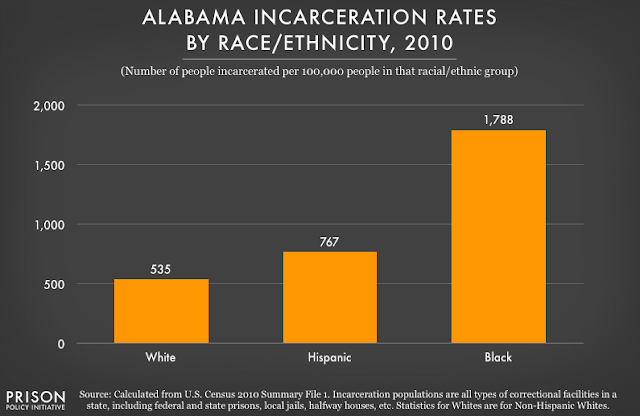 
Attacks, like the one on Mr. McGregor, which left him “pouring blood like a water hose,” have happened with grim regularity at St. Clair Correctional Facility, one of six maximum-security prisons in Alabama. In recent years, even by the standards of one of the nation’s most dysfunctional prison systems, St. Clair stood out for its violence.

"How a society treats its most vulnerable is always the measure of its humanity." Statement by Ambassador Matthew Rycroft of the UK Mission to the UN at the Security Council Open Debate on Children and Armed Conflict.  (6/18/2015)
Posted by Retiring Guy at 8:43 AM