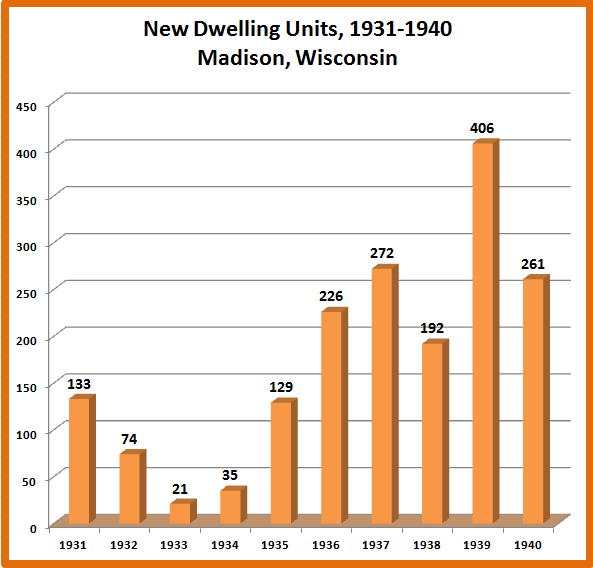 Historical Development of the Nakoma Neighborhood.   By the mid-1920s, new houses were appearing on every street of the original plat. Replats of several blocks by the Madison Realty Co. in 1922 and 1926 added to the number of available lots.

New construction continued unabated until the deepening of the Great Depression in 1931 and 1932 brought real estate activity in Madison and in Nakoma to a halt. Even the annexation of Nakoma into the City of Madison in 1931 failed to spur construction, which did not resume on any scale until 1934. 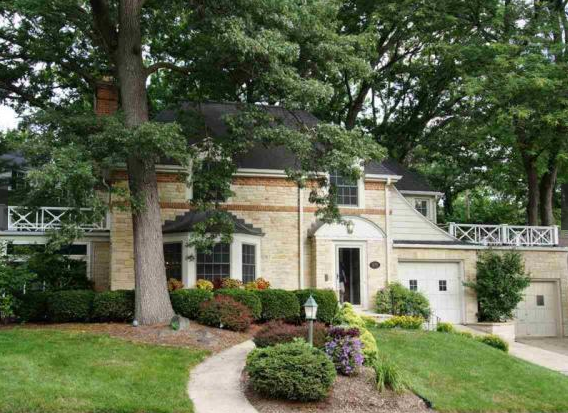 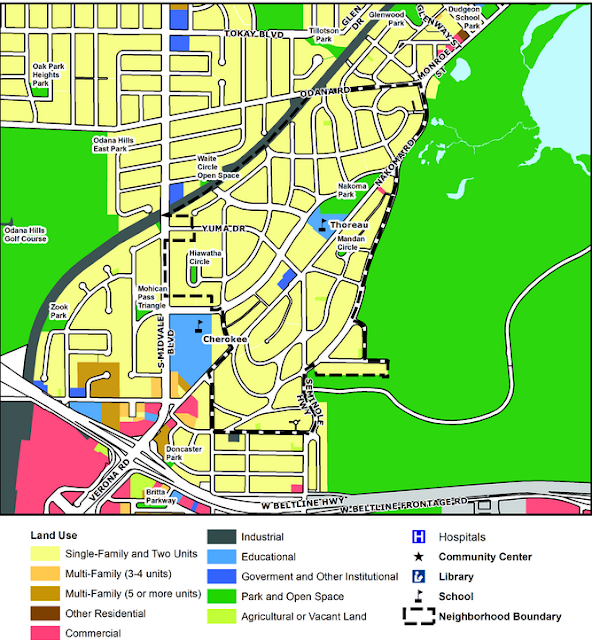