Get Me Rewrite: From the Right, Despair, Anger and Delusion

Some quotes from the article. 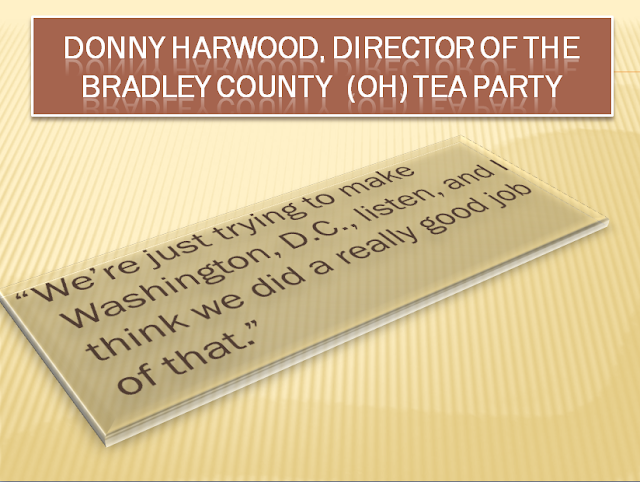 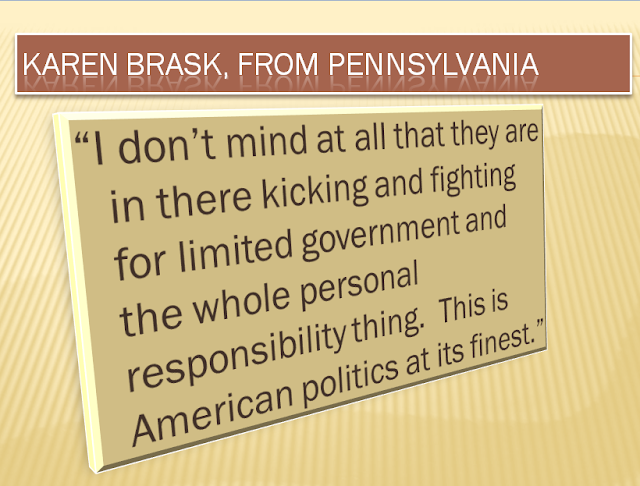 Excerpt:   As bad as things are, we like to say, they have been worse and the nation somehow survived.

But for the life of me, I cannot recall an occasion when a minority of elected representatives with such an absurdly partisan agenda was capable of stopping the government of the United States in its tracks.
Posted by Retiring Guy at 6:33 PM