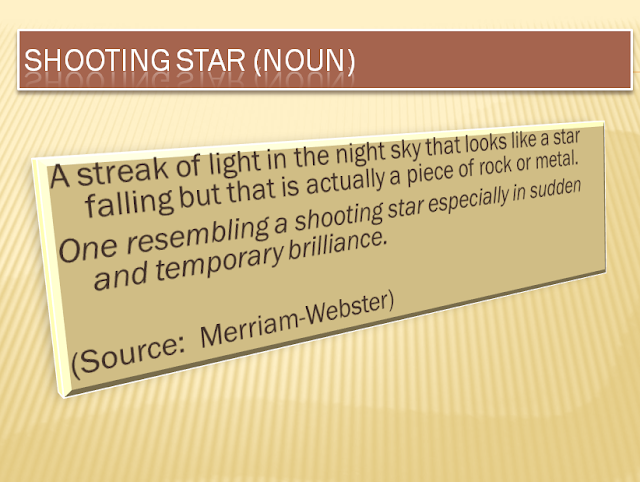 Like Wisconsin's Ron Johnson in 2010.  Ted Cruz, the Republican candidate to replace the retiring Kay Bailey Hutchison in the U.S. Senate, is one of the shooting stars of the 2012 election season.

Shouldawouldacoulda.  The editorial board now regrets its decision to endorse Cruz last October.

Sometimes, all the academic honors, debating awards, and legal cap feathers don't add up to much over the long term.