Lip-synching, right?  The rest of the movements look live. 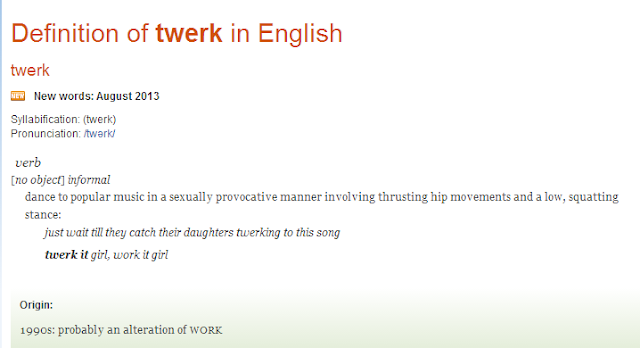 Excerpt:    Languages change all the time. Outrage at the addition of new words to the online dictionary might be due to what academics call “prestige.” Basically, we assign forms of language hierarchical values they don’t actually have, so some – like academic writing or traditional high-brow dictionary entries – are considered overtly prestigious. Others, like Internet speak and slang terms associated with youth culture, aren’t assigned prestige, but are still valid language forms because they effectively communicate.

Merriam-Webster takes a pass, for the time being.  ("Selfie", too.) 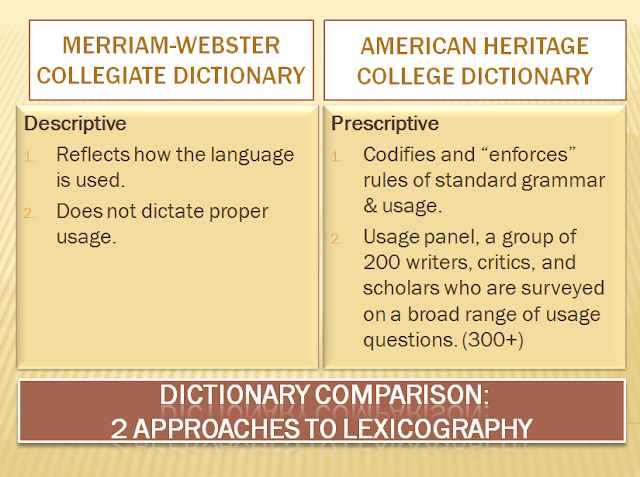 Oxford dictionaries obviously take a descriptive approach, and a relatively fast-track one at that.

Book review from the New York Times.  (Yes, it's definitely not vintage Hiaasen.)
Posted by Retiring Guy at 9:13 AM