Your Computer is Ready 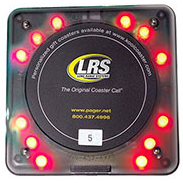 From Lisle to Libertyville, libraries are striving to make the best possible use of technology. (The Daily Herald, 7/9/2012)

Excerpt:   Just as you’re starting to get frustrated, the buzzer in your hand lights up and vibrates, alerting you that a space has finally opened.

No, you’re not at a restaurant during the dinner rush — you’re at Lisle Public Library.

Restaurant-style buzzers, introduced at the beginning of June, are just the latest addition to the library as it strives — along with other libraries throughout the area — to take greater advantage of technology. 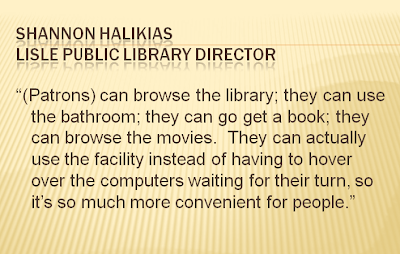 The Lisle Library District's service population is 28,504, and it has 12 public access Internet computers.  Applying Wisconsin standards for Public Use Internet Computers per 1,000 Population, here's how Lisle fares, 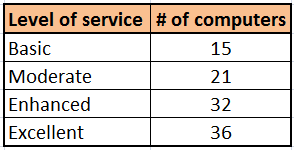 With all due respect to the Lisle Library District, space needs might have much to do with the number of public access computers available, particularly in light of this statement from the library's history page.

No additional space since 1989.   When did your library provide its first public access Internet computers? 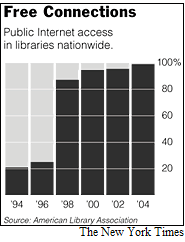 We did get a jump on Lisle, in that we built a new building in 1963. But that new building is still the only space we have, stuck at just over 5,000 square feet, so I'm a little jealous of the space at Lisle; we could do wonders with half of it! For our 12,000 service population, we have five desktops, plus eight laptops which can be checked out for use in the library - but we don't have many places for people to sit with them.

Unfortunately, I think most of the libraries in Wisconsin and elsewhere are suffering the same problems.

The pagers are a cool idea - but not really necessary for us, because the computers can be seen from almost anywhere in the building...