The New York Times Shines a Light on Rmoney Advice

Excerpt: Neither had experience in private equity. But what the close friends did have was the Romney name and a Rolodex of deep-pocketed potential investors who had backed Mr. Romney’s presidential run — more than enough to start them down that familiar path from politics to profit.

Two years later, despite a challenging fund-raising climate for private equity, Solamere, named after a wealthy enclave in Utah’s Deer Valley where the Romneys have a winter home, finished raising its first fund. The firm blew past its $200 million goal, securing $244 million from 64 investors, including a critical, early $10 million from Mitt Romney and his wife, Ann, and hefty commitments from wealthy supporters of the campaign.  [Emphasis added.] 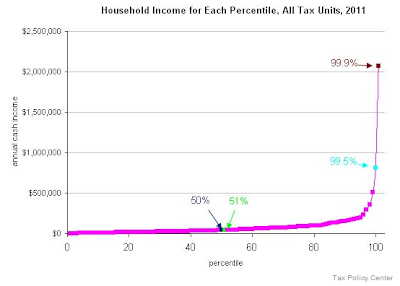 Hell, how many parents do you know that cam give their child $20,000 -- without going deeper into debt themselves........if such an option was available to them?