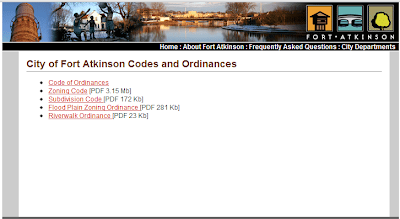 1st reading of ordinance at May 1st Council meeting.
Passage does not appear to be a sure thing.

Excerpt:     A proposed ordinance intended to make it illegal to send
messages via Facebook, Twitter, texting or some other electronic fashion was reviewed by the Fort Atkinson City Council Tuesday.

Per the proposal, a person is subject to a penalty for sending a message by an electronic device with the intent to
someone by

In addition, the message can not be sent intentionally preventing disclosure of the sender's identity.

A second ordinance considered by the Fort Atkinson Ordinance Committee related to penalties for subjects who use a telephone or cellular phone in a similar fashion.

For a violation of either ordinance, penalties are not to exceed $50 for the first offense and not to exceed $200 for second and each subsequent offense. In both instances, an additional $100 fine will be added for conduct that constitutes an "act against a spouse, former spouse or against an adult with whom the adult person has created a child" per state statute.

Both ordinances correspond to existing state statutes that relate to either misdemeanor or forfeiture charges.

State of Wisconsin Public Records Board memo to Agency Administrations, 10/27/2010. 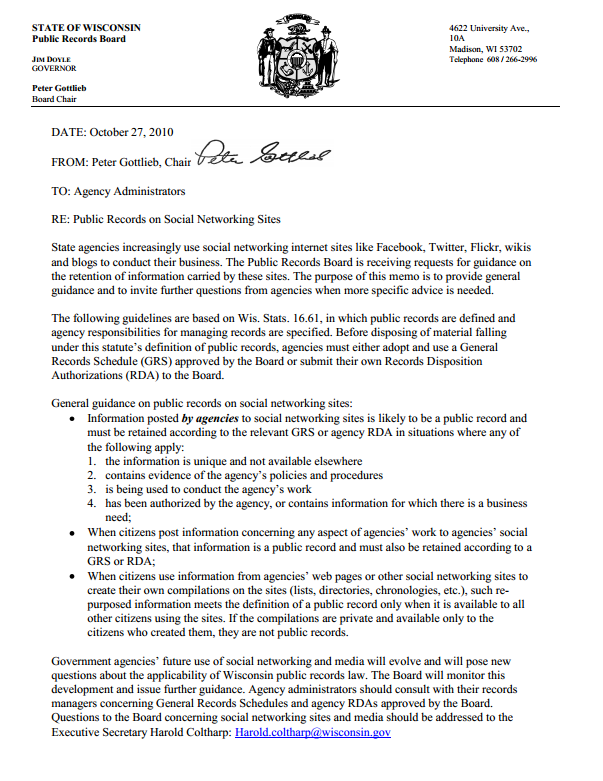