Amazon on the Beach and in a Bad Mood 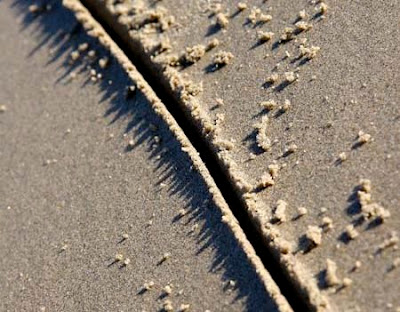 Excerpt:     Amazon.com has threatened to stop directly selling the books of some publishers online unless they agree to a detailed list of concessions regarding the sale of electronic books, according to two industry executives with direct knowledge of the discussions.

The hardball approach comes less than two months after Amazon shocked the publishing world by removing the “buy” buttons from its site for thousands of printed books from Macmillan, one of the country’s six largest publishers, in a dispute over e-book pricing.

Amazon is the largest online seller of printed books and the biggest e-book seller in the United States, and it is trying to use its clout to hold on to its early lead in the e-book market. But the last time it went down that path, it was widely accused of abusing its position.

An Amazon spokesman, Craig Berman, declined to comment on any talks with publishers.