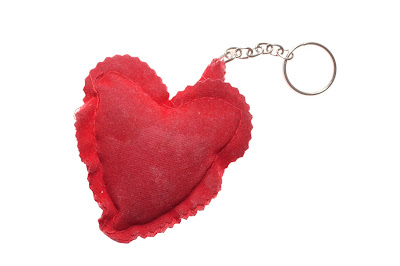 Excerpt:   Mr. Gower, a master of the passive-aggressive status update, lobbed this one in January: “How is it my birthday is only one day, but my woman’s last a whole damn week?”

Mr. Gower replied by calling his fiancée a name that can’t be printed here, until the exchange became the social networking equivalent of shattered china at a dinner party.

Eventually, Skyler Hurt, 22, a friend and a bridesmaid, intervened: “Hey, you guys know we can still see this right ...?”
Posted by Retiring Guy at 9:34 AM