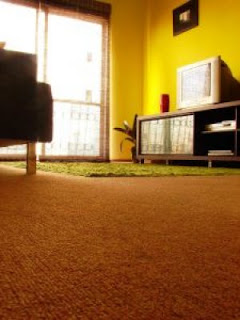 Excerpt: Facing a client insurgency that could threaten its TV-ratings franchise, Nielsen took a step toward linking TV and online video measurement, making better comparisons possible between online and offline audiences for shows such as "Desperate Housewives" and "30 Rock."

Three years in development, Nielsen today told clients it will begin installing electronic meters in Nielsen homes to measure web activity, which will ultimately allow it to include online viewing in its standard TV-ratings service. The hope is a "single source" of data will allow accurate comparisons between TV and online, allowing ratings to include, for instance, viewing for "The Daily Show" Comedy Central, Hulu and ComedyCentral.com.

Nielsen starts the process of installing meters in 7,500 homes later this month and hopes to begin collecting data by Aug. 31, 2010. In September, the company had pegged 2011 as the earliest it could begin to do so.
Posted by Retiring Guy at 6:47 AM