Now That Barrett is in the Race, Let the Polling Bombardment Begin 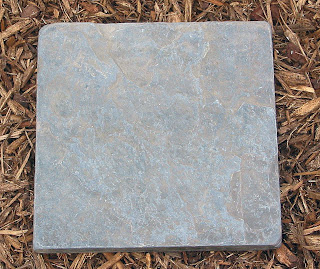 As you knew it would!

Excerpt: Wisconsin appears to be headed for a close Gubernatorial race in 2010. Likely Democratic candidate Tom Barrett is within the margin of error against three potential Republicans opponents. He leads Tommy Thompson 46-41, is up 41-39 against Mark Neumann, and finds himself tied 40-40 with Scott Walker.

For the most part the candidates are unknown with the exception of Thompson who is known but not liked. 57% of voters don’t know enough about Neumann to have an opinion, 48% say the same of Barrett, and Walker is a relatively blank slate to 44% of the state as well.
Posted by Retiring Guy at 4:19 PM