UW Hospitals and Clinics Authority Board joins the master class in gobbledygook, now in progress 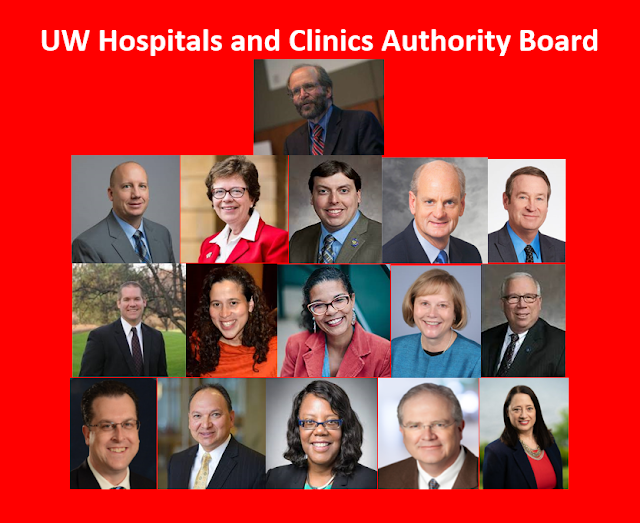 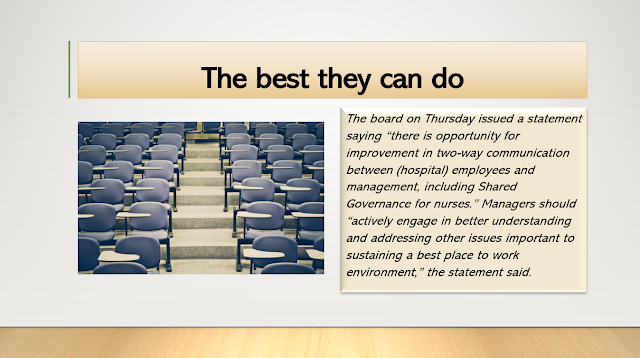 Dedicated to the folks above 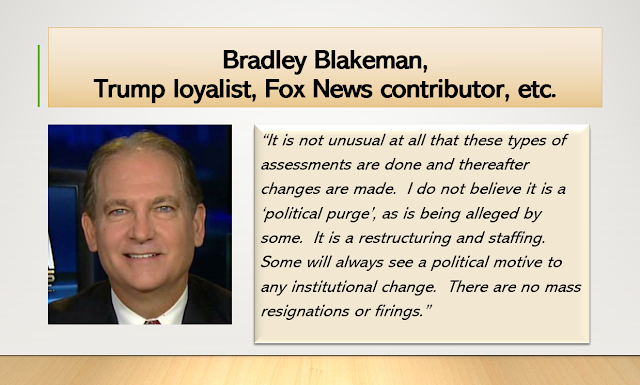 Quoted in Trump’s Efforts to Remove the Disloyal Heightens Unease Across His Administration.  (The New York Times, 2/22/2020).  You'll need to read the print edition for the full quote.


This short paragraph precedes the above quote. Allies of the president say he should be free to make personnel changes, even if it amounts to shedding people who are not seen as loyal to Mr. Trump. 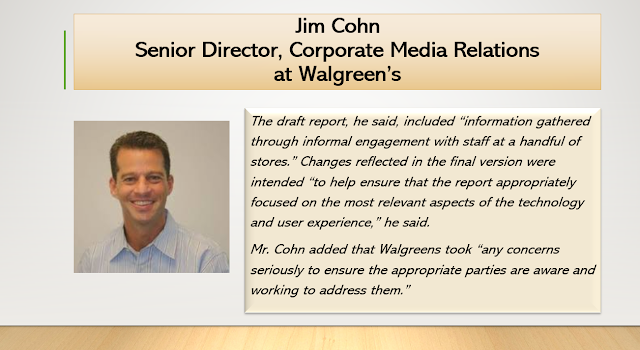 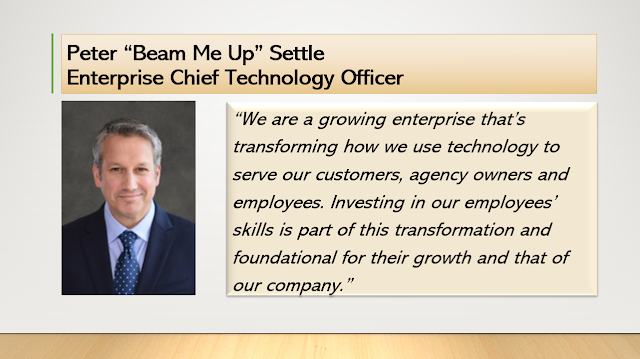 According to Merriam-Webster, the first known use of 'gobbledygook', as in wordy and generally unintelligble jargon, occurred in 1944.

According to Merriam-Webster, the first known use of 'oursource', as in to procure (something, such as some goods or services needed by a business or organization) from outside sources and especially from foreign or nonunion suppliers, occurred in 1979.


Peter's job title must have been dreamed up during a months-long series of committee meetings.