Many of the published emails, sent between 2009 to 2013, focused on a fear of Muslims and contained conspiracy theories about former President Barack Obama. The false assertion that Obama, who identifies as Protestant, was Muslim and born outside the United States were prevalent in right-wing politics during his presidency.

In one email, Ricketts wrote to somebody identified only as S.V. that “Christians and Jews can have a mutual respect for each other to create a civil society,” but “Islam cannot do that.” He went on to write that, “we cannot ever let Islam become a large part of our society,” and that “Muslims are naturally my (our) enemy.”


Then there's Sonny Boy.  A chip off the old block? 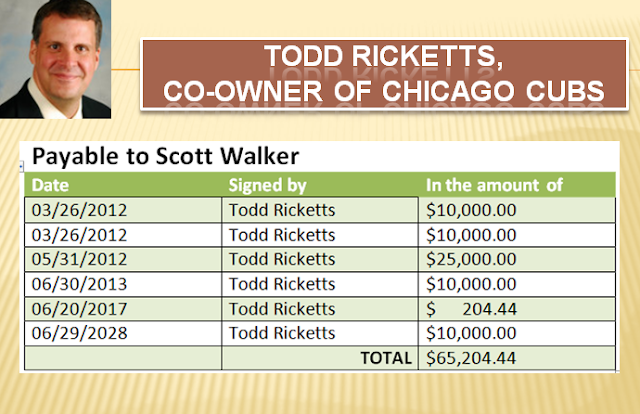 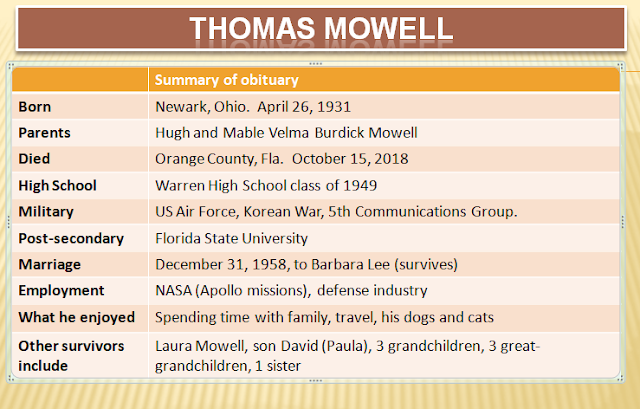 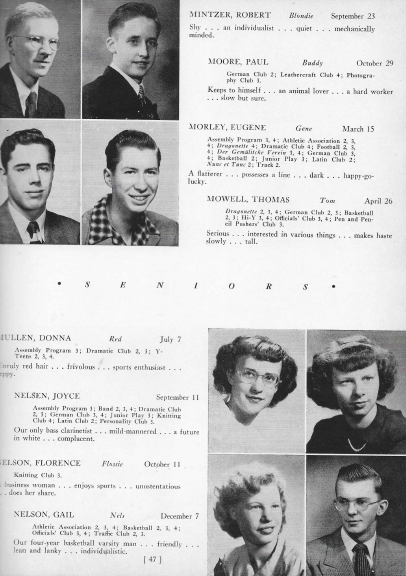 The popularity of Thomas as a baby name is graphed here.  Let's take a look at grandson Brian.

Posted by Retiring Guy at 7:46 PM No comments:

GET ME REWRITE (21st century Gilded Age edition): CEO of $7 billion company apologizes for his low opinion of the people who work for him 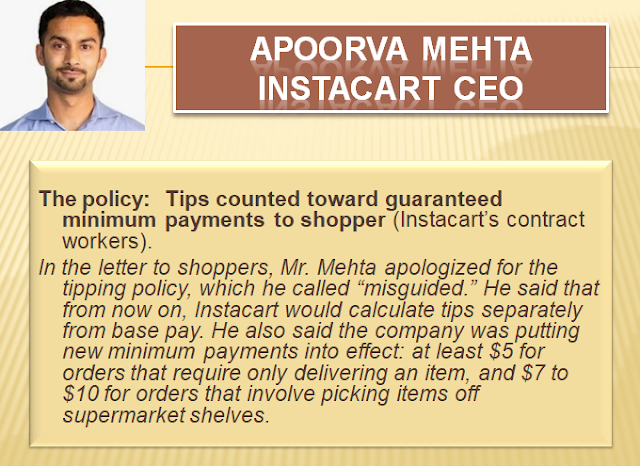 Reported in After Uproar, Instacart Backs Off Controversial Tipping Policy.  (The New York Times, 2/6/2019)
Posted by Retiring Guy at 4:22 PM No comments:

The depth of ignorance here is stunning 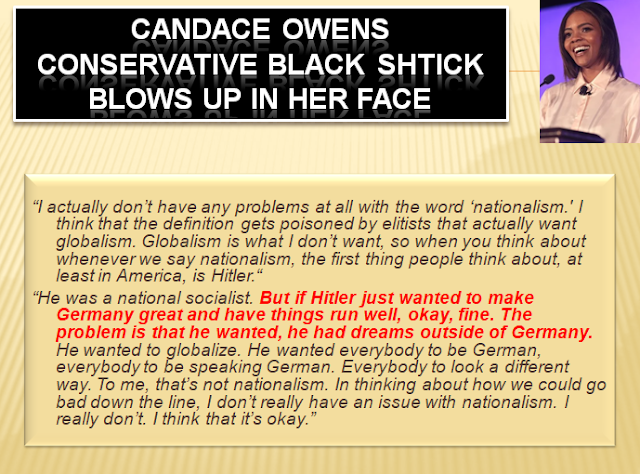 "But if Hilter just wanted to make Germany great and have things run well, okay, fine."  Although the Nazis did not have an organized program to eliminate African Germans, many of them were persecuted, as were other people of African descent. Some blacks in Germany and German-occupied territories were isolated; an unknown number were sterilized, incarcerated or murdered.


"But if Hilter just wanted to make Germany great and have things run well, okay, fine."  This meant Hitler could take the solution to the Jewish problem to its “furthest extremes,” in the words of Philipp Bouhler, the senior Nazi official responsible for the euthanasia program that killed more than 70,000 handicapped German people.


When called out, Candace resorts to a scoundrel's favorite refuge of an excuse:   MY WORDS WERE TAKEN OUT OF CONTEXT!!!!!!!!!

And then goes on to blame the media.

Posted by Retiring Guy at 12:49 PM No comments:

It's the Electoral College that fucked things up. 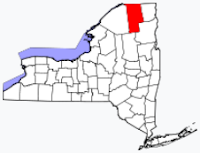 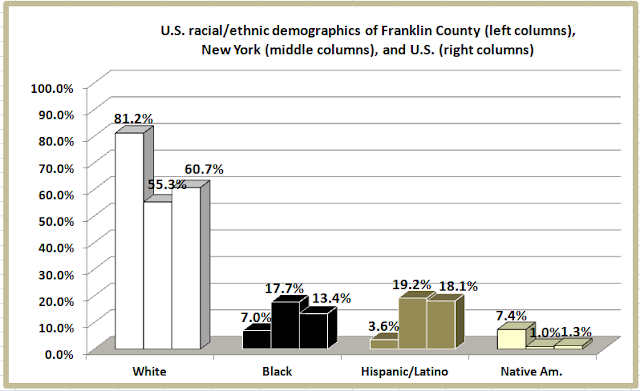 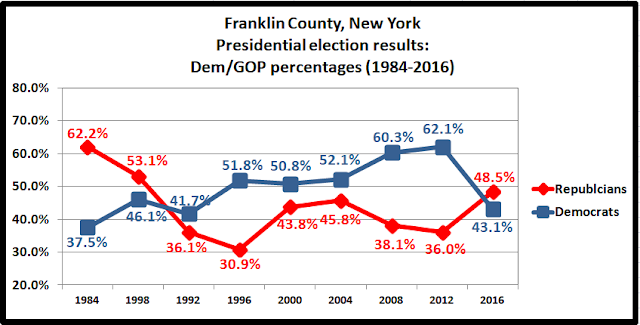 In a county that backed Donald Trump in the 2016 election, the president still enjoys support among many Mercer County residents, including 93-year-old Joe Laslow, who lives at the Whispering Oaks assisted living residence in Hermitage. Laslow listed “jobs and the wall” as his main concerns.

Laslow said he wanted to see the United States build a wall along the nation’s southern border with Mexico, one of President Donald Trump’s most ambitious 2016 campaign pledges.

“You better believe we need the wall,” he said. “There are a lot of cuckoos coming into the country.” 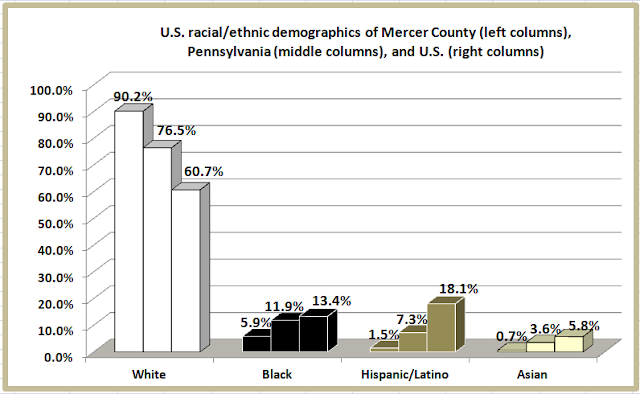 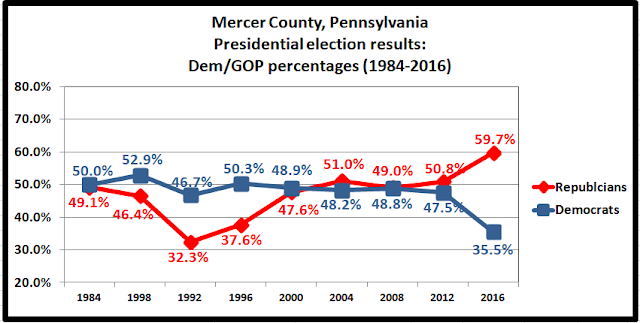 Disappearing cities and boroughs of the Keystone State: Sharon, Pennsylvania

The Shenango Valley owes much of its historical growth to the rise of the iron and steel industry in the late nineteenth and early twentieth century. Companies like Sharon Steel and Westinghouse Electric attracted tens of thousands of immigrants, transforming the sleepy Valley into an industrial colossus. This growth led to the incorporation of the City of Sharon in 1918 and the City of Farrell in 1932. Before suburbanization, early efforts at consolidation focused on these two cities. In 1935, over a thousand individuals signed a consolidation petition that would have combined the two cities into a community of 50,000 people. However, like other efforts in later years, nothing came of it. Nor did it seem necessary to many after the Depression years when Sharon and Farrell, the latter dubbed the “Magic City,” still boomed.

Starting in the 1950s, more people began moving away from the mills of Sharon Steel toward places like Hickory Township. 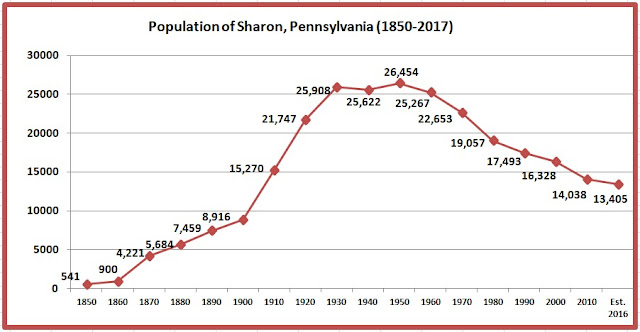 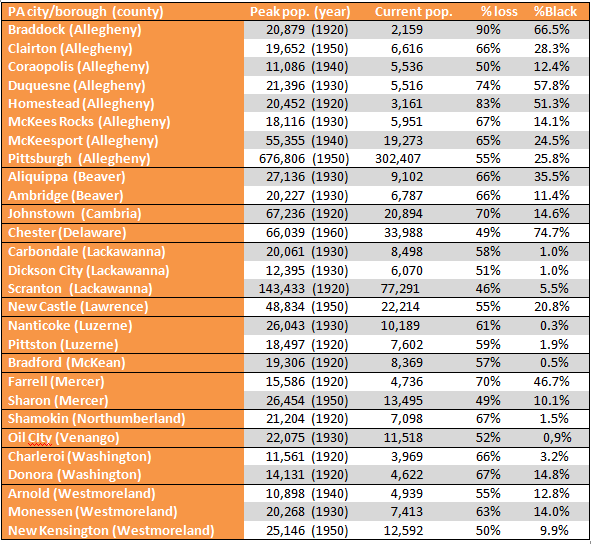 The City of Sharon is located in Mercer County, 17 miles northeast of Youngstown, Ohio, and 70 miles north-northwest of Pittsburgh. 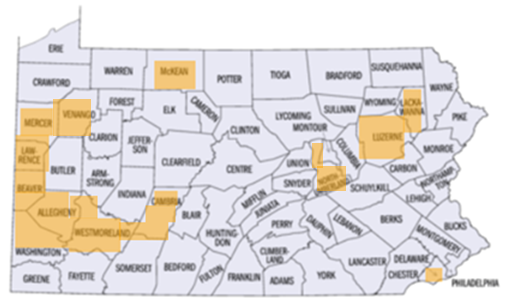 Posted by Retiring Guy at 11:00 AM No comments: