Which way you goin' in 2020, Washington County, Minnesota?

First of all, Tim Pawlenty is disconnected from reality. 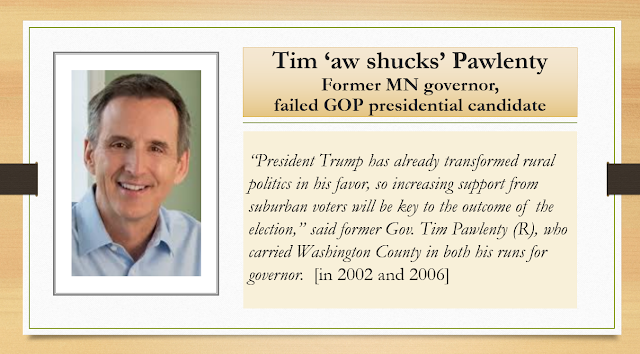 About those suburban voters.

The GOP forfeited the House in 2018, largely after losing suburban women voters, a key voting bloc that turns out at the polls but with whom Trump has proved particularly unpopular since becoming president. 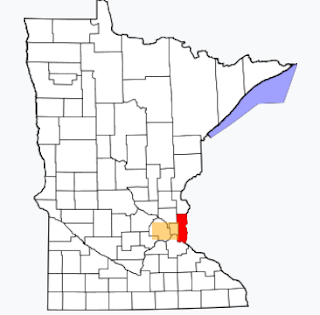 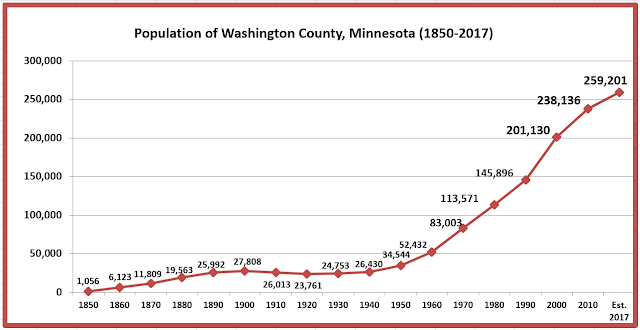 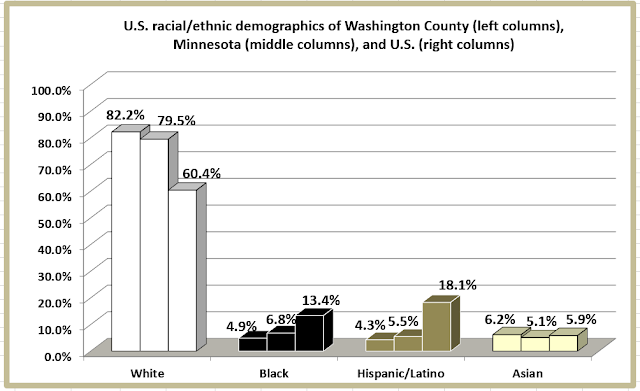 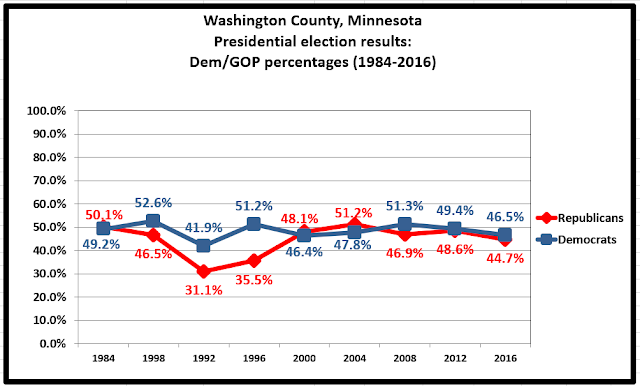