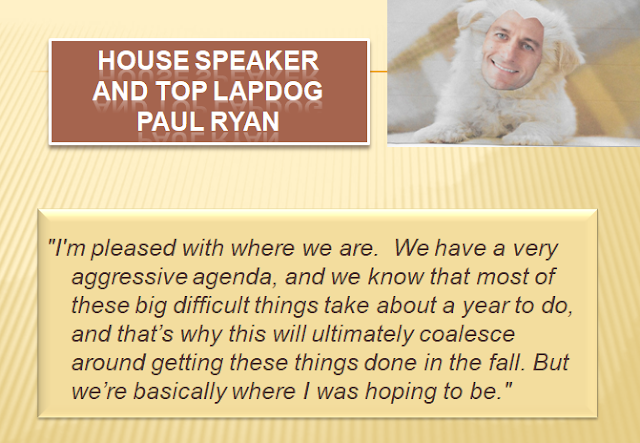 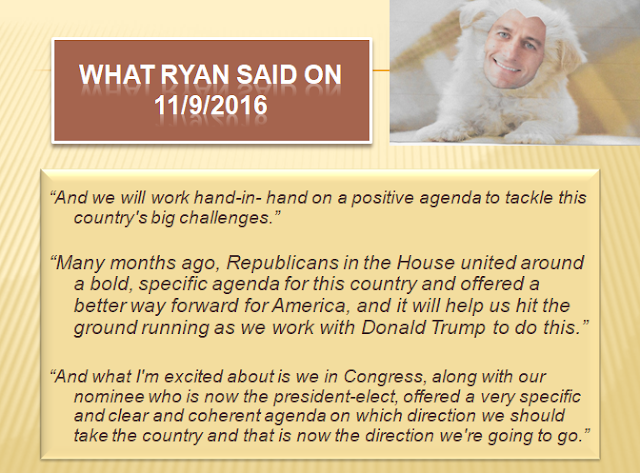 Paul Ryan blathers to his heart's content in the friendly confines of "Fox & Friends". 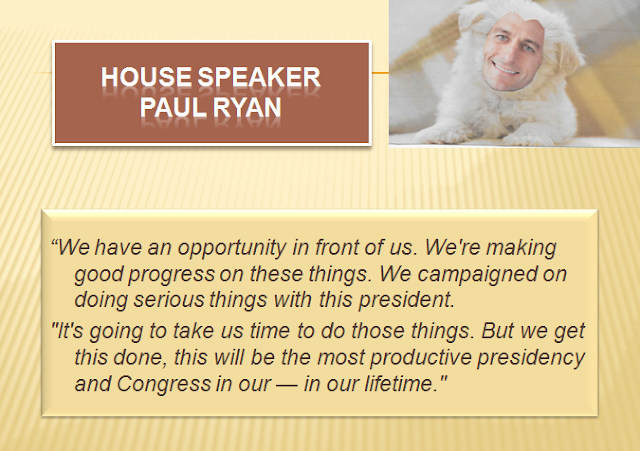 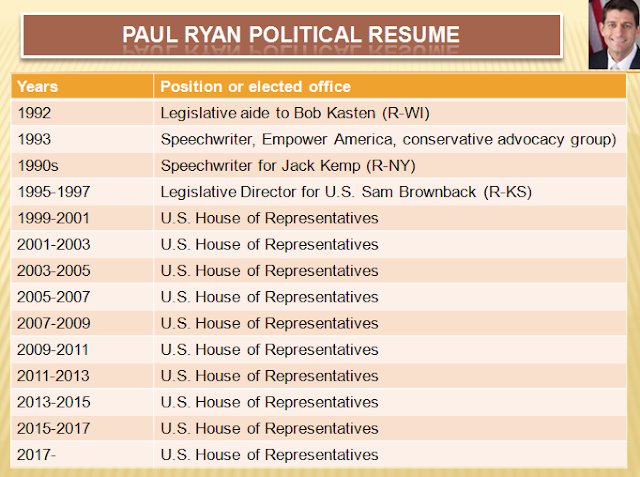