Toby Neugebauer: #2 on the list of a 'small pool of rich donors' According to The Texas Observer, he has been known to fly Rick Perry, the former governor of Texas, on his private jet to discuss the energy industry and gas drilling in North Texas’s Barnett Shale formation. Mr. Neugebauer also donated more than $100,000 to Mr. Perry in previous election cycles.

These days Mr. Neugebauer is mingling with lawmakers such as Mr. Cruz from afar. In 2014 he moved to Dorado, Puerto Rico, raising questions among some in Texas as to whether he was seeking a more hospitable tax climate.

Mr. Neugebauer told Bloomberg News at the time that he had moved to Puerto Rico so his children could learn Spanish and attend a better school.

My guess is that Toby has multiple bridges for sale. 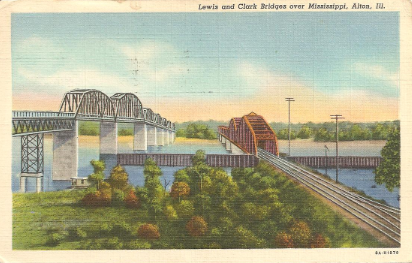