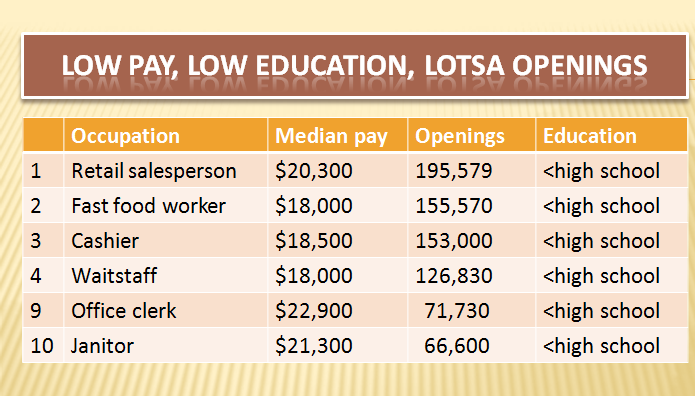 The current slate of "help wanted" ads overwhelmingly involves cashiers, waitresses and waiters, personal care aides, janitors, those who stock store shelves, and the likes of Hardee's and Taco Bell.

It's as true in Wisconsin as in the nation as a whole: Of the top 10 "Occupations with the Most Openings," nine fall into government-designated wage categories of "very low" and "low," according to data from the U.S. Department of Labor.

The proliferation of bottom-rung openings casts a light on an epidemic transformation within the national economy, one that has been accompanied by a long-term contraction of middle-skill occupations that often pay family-supporting wages. 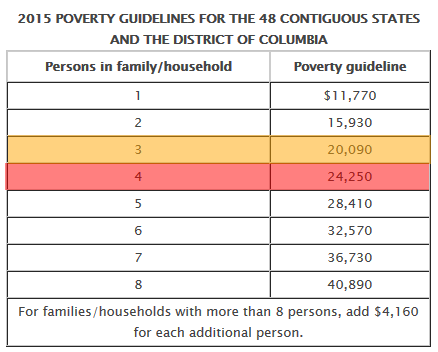