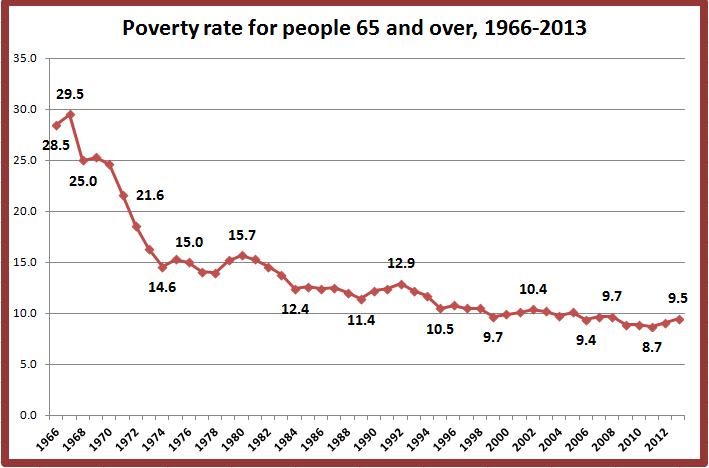 From the National Bureau of Economic Research analysis:

If I lived in my own (i.e., current) home, property taxes would take a 23% chunk out of my annual income.

If this were the financial state of my life, it's unlikely I'd have any savings or other cushion.   (Or be living in a house, for that matter.)


According to the AARP, Social Security payments, which average only $1,200* per month in the United States, are the principal source of income for nearly half of older Americans.