Purchased approved by the Dane County Board on 6/6/2019.  Pheasant Branch Conservancy in Middleton will expand by 160 acres as Dane County moves to buy adjacent farmland and restore it to natural prairie, which will have the added benefit of absorbing more rainwater that would otherwise run off into Lake Mendota. 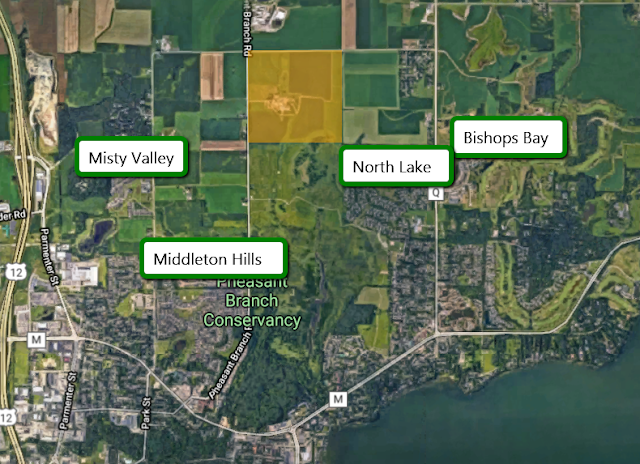 Frederick's Hill is just to the left of the "North Lake" text box in the above screenshot. 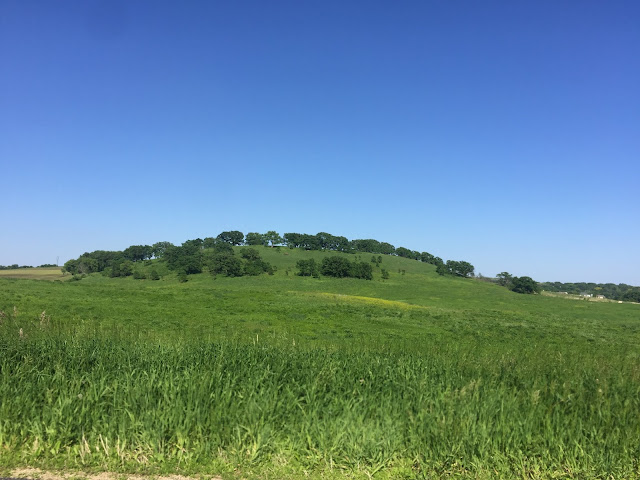 A view from near the parking lot just off Pheasant Branch Road. 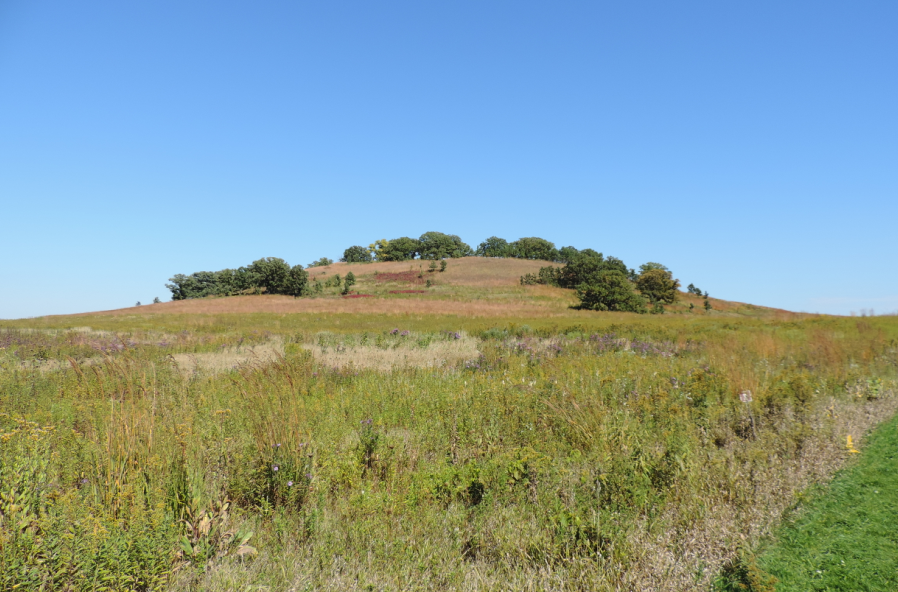 From  "The Prairies of the Dane County Section of Pheasant Branch Conservancy":


In 1994 Dane county purchased the Frederick family farm, adding about 120 acres to the existing 340-acre Pheasant Branch Conservancy owned by the City of Middleton to the south. (The city and county now cooperate in management of the conservancy’s resources.) That property originally belonged to the Acker family, which still owns farms to the west and north of the conservancy. Purchased by the Frederick family in the 1880s, the land includes a hill on which cattle were grazed, cropland surrounding the hill, a large spring south of the hill, and several acres of marsh along its southern border. When Mr. Frederick retired, his family chose to sell the land for conservation of its unique resources rather than sell it to developers.


The spring south of the hill. 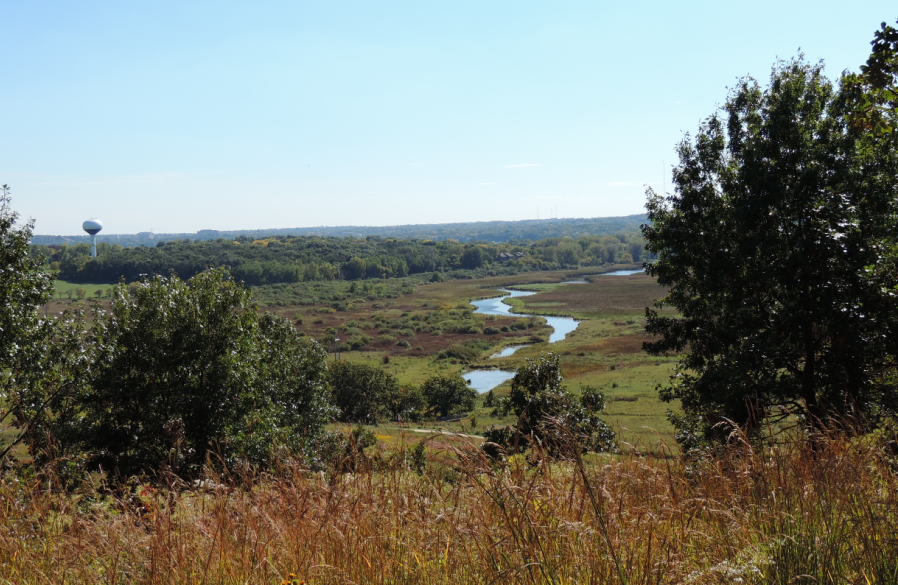 Acker farm to the west 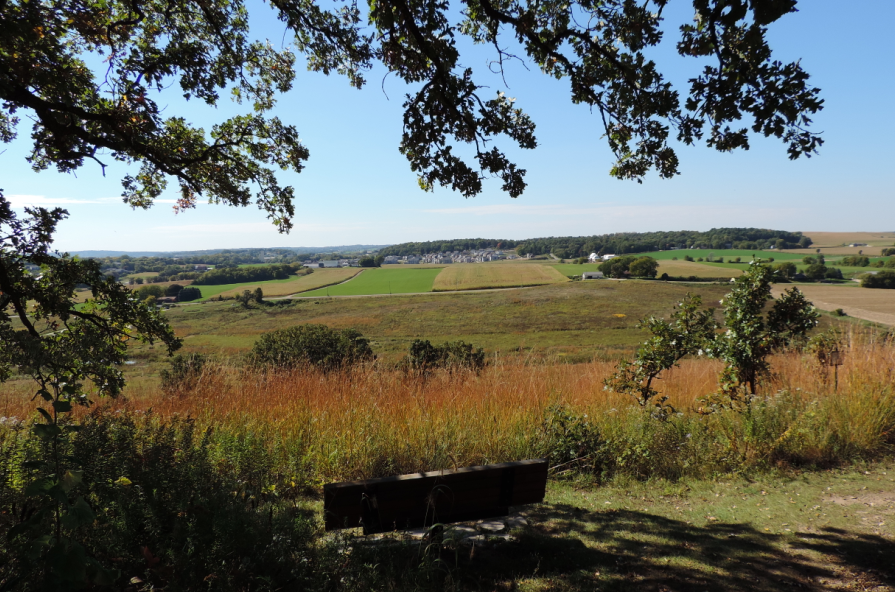 Acker Farm to the north.  (Cluster of buildings in center of photo.) 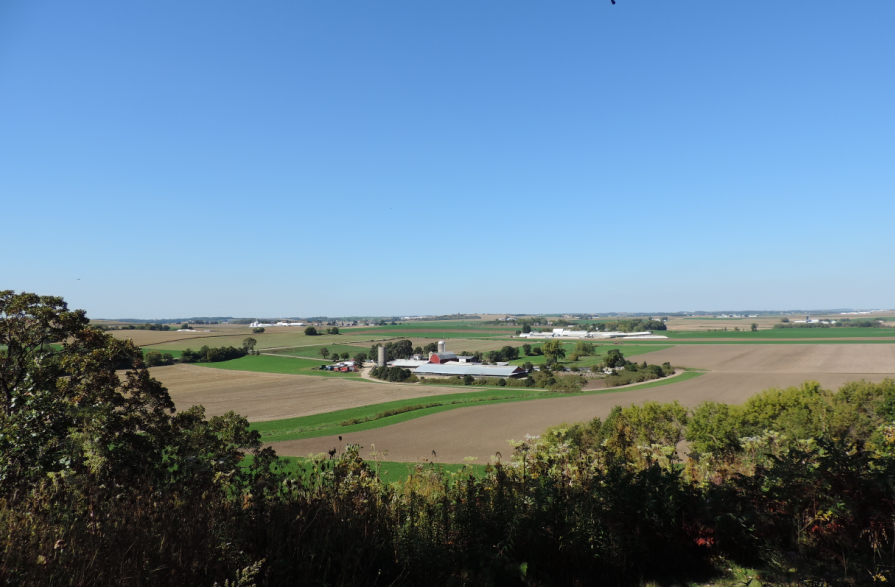 Northlake and The Community of Bishop's Bay developments to the east. 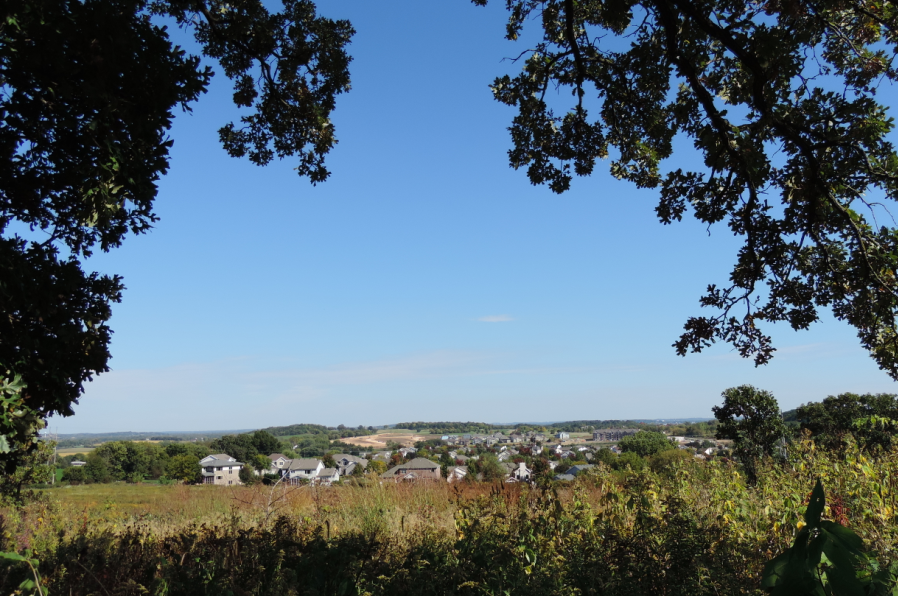 All photos by Retiring Guy.