Using TV and the Internet Together: Survey Says.... 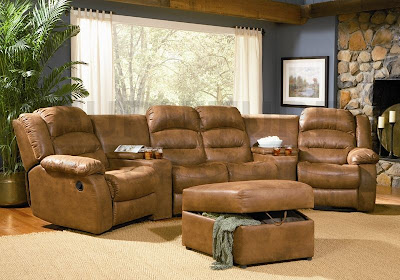 Excerpt:   Americans increased their overall media usage and media multitasking according to The Nielsen Company’s latest Three Screen Report, which tracks consumption across TV, Internet and mobile phones. In the last quarter of 2009, simultaneous use of the Internet while watching TV reached three and a half hours a month, up 35% from the previous quarter. Nearly 60% of TV viewers now use the Internet once a month while also watching TV.

“The rise in simultaneous use of the web and TV gives the viewer a unique on-screen and off-screen relationship with TV programming,” said Nielsen Company media product leader Matt O’Grady. “The initial fear was that Internet and mobile video and entertainment would slowly cannibalize traditional TV viewing, but the steady trend of increased TV viewership alongside expanded simultaneous usage argues something quite different.”
Posted by Retiring Guy at 8:34 AM