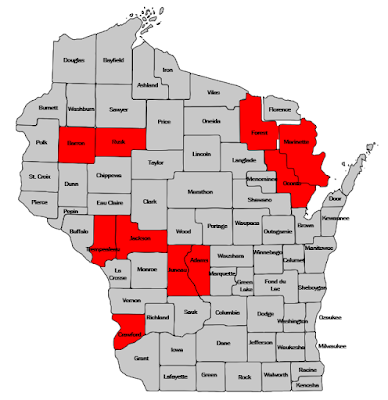 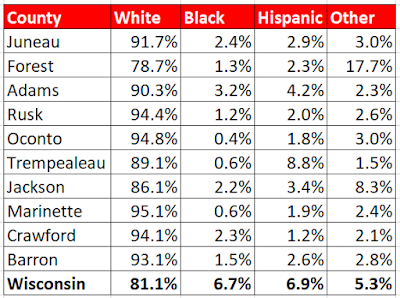 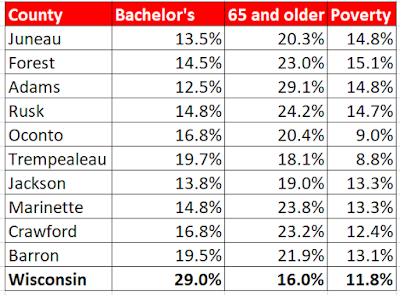 Related reading:
The Heartland Is Moving in Different Directions.  The Midwest remains undecided, but conflicting trends point alternately toward victory for Trump or his eventual opponent.  (The New York Times, 7/31/2019)


The Democrats’ ability to wrest back Pennsylvania, Michigan, Wisconsin and Iowa faces a steep hurdle. The population of the Rust Belt is aging at a much faster pace than the rest of the country. Exit polls show that people over the age of 50 put Donald Trump in the White House, and the Midwest has them in droves. 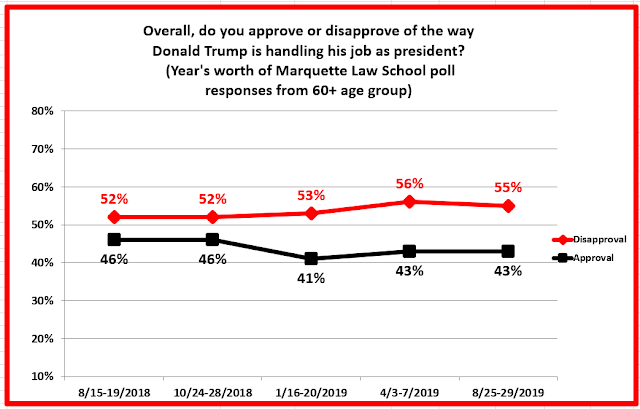