Port Gibson is the county seat in Claiborne County. 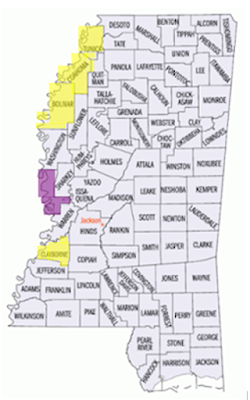 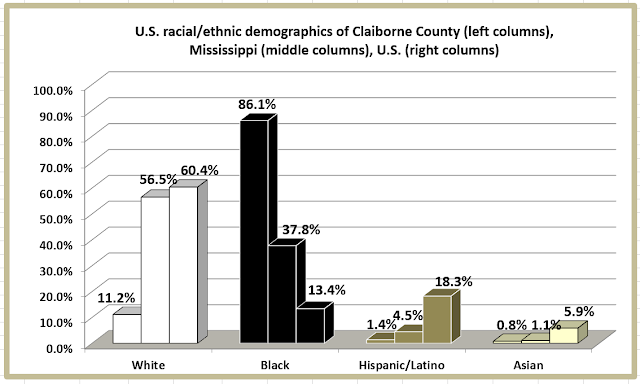 The last time Claiborne County voted for a Republican candidate for president was in 1964.  Clinton received 86.8% of the vote in 2016.  George Wallace received 32.6% of the vote. 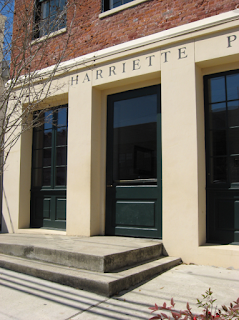 
The Port Gibson Oil Mill died in June. The steam whistle that once summoned all 50 workers at 7 every morning -- and woke everyone else in town -- is silent. The day-and-night din of machines crushing cottonseeds is gone, and with it the comforting odor of the seeds cooking. The big tractor trailers have all moved on.

The mill ran for 120 years, which townspeople say is longer than any other cotton-oil mill anywhere. It was the town's biggest private employer, its biggest taxpayer and the last vestige of an industry that once made Port Gibson one of the richest little towns in America. Shutting it down, said Emma Crisler, editor and publisher of the weekly Port Gibson Reveille, ''is like losing a piece of your soul.''