Tunica is the county seat of Tunica County. 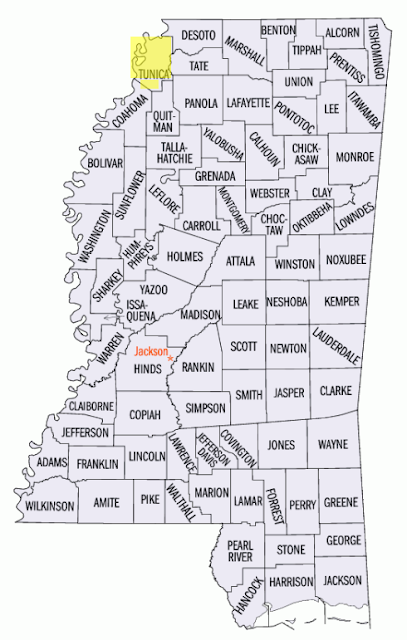 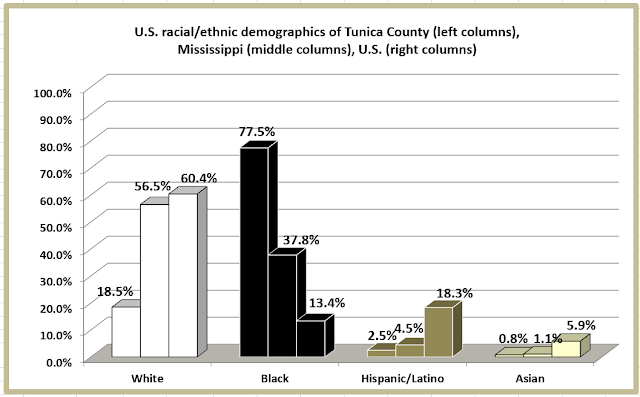 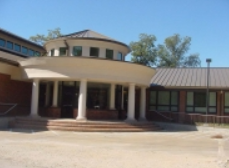 
But in recent years, the Tunica area’s aging casinos have struggled to fend off competition from local rivals and failed to attract young people. Casinos have closed. Residents have moved away.

Then last year, town leaders got new hope when Mississippi became one of the first states to allow sports betting after the Supreme Court struck down a law that had effectively banned it in most states.

The vast majority of states have shied away from permitting such gambling and tapping into the nation’s illegal sports gambling market, estimated to be worth $150 billion. But in places like Tunica, where people began legally betting on sports in August, the results, so far, have been underwhelming.