GET ME REWRITE: Worldwide, Donald Trump doesn't inspire a lot of confidence 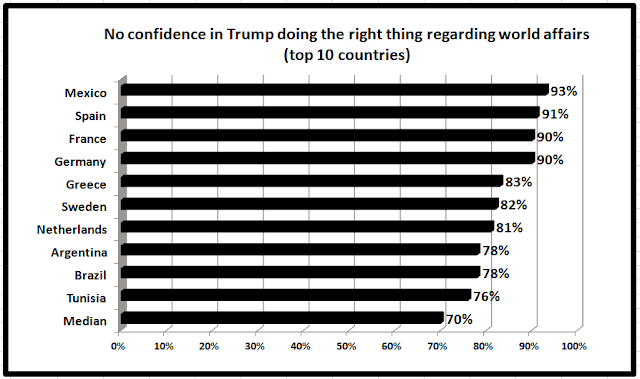 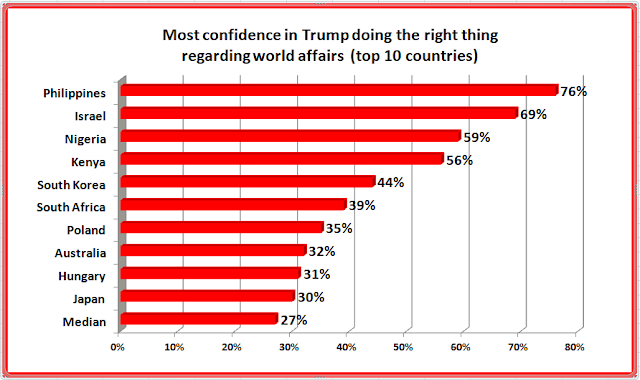 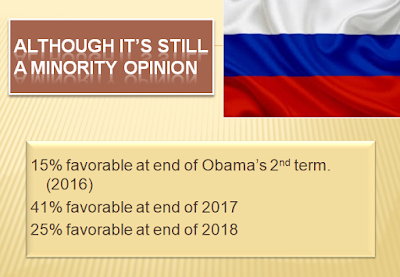 And as Pew Research demonstrates ("America’s international image continues to suffer"), Trump's tweet is nothing but fake news. 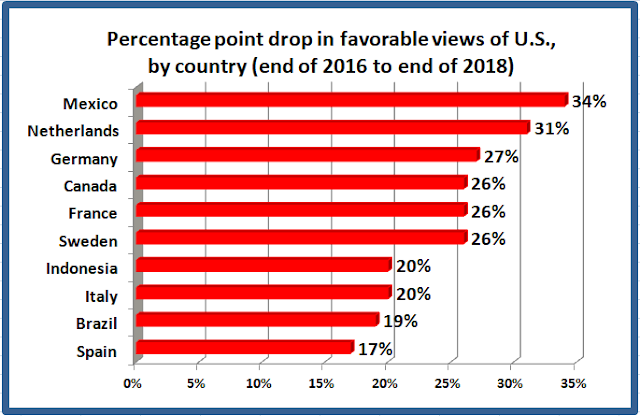 As Pew points out: A year after global opinion of the United States dropped precipitously, favorable views of the U.S. remain at historic lows in many countries polled. In addition, more say bilateral relations with the U.S. have worsened, rather than improved, over the past year.
Posted by Retiring Guy at 8:00 AM