"Our plan will eliminate the big government unions entirely and put the American people back in charge of their government. Federal employees should work for the taxpayers — not the other way around," 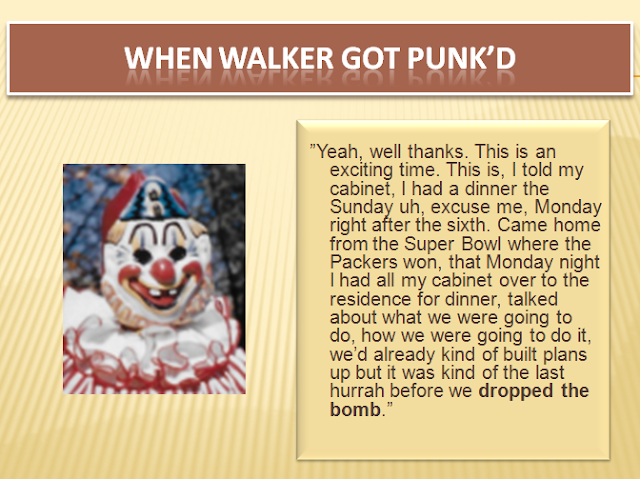 Not to worry.  This clown show isn't going national. 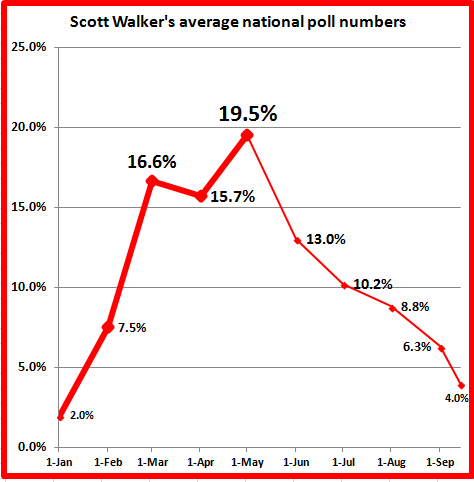