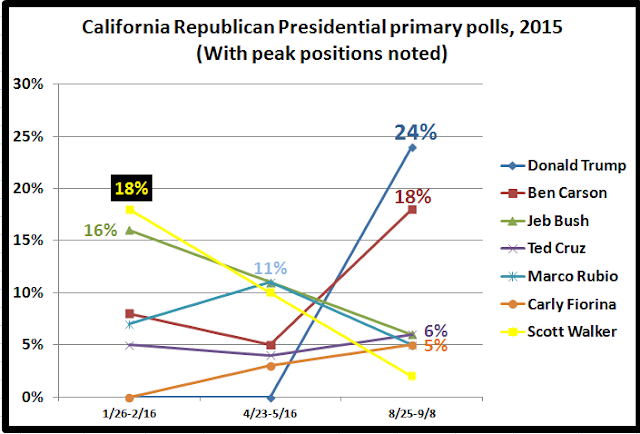 
Mr. Walker, who has fallen in one key Iowa poll from first place in July to 10th place this month, no longer plans to appear next weekend at a prestigious Republican conference on Mackinac Island in Michigan or at the California Republican Party convention. Instead, his advisers said, he plans to campaign in Iowa — where he is holding events this weekend as well — and in South Carolina.


The Mackinac Republican Leadership Conference schedule has yet to be updated. 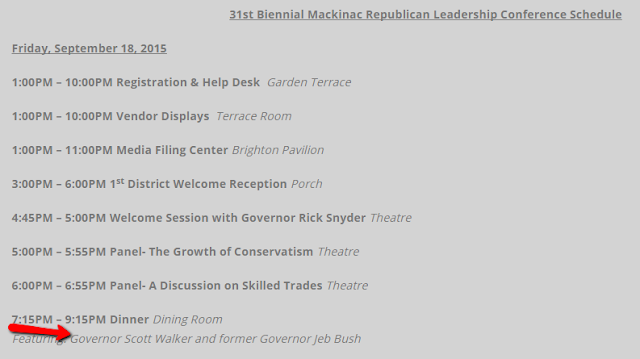