50 Years Ago This Week: Beatlemania Crosses the Atlantic 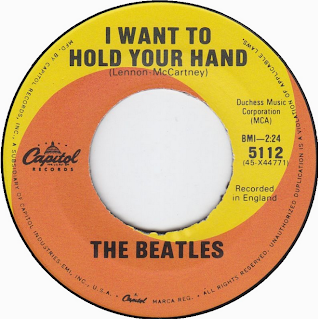 In early April, the Beatles accomplish a previously unequaled feat that no one has since been able to match. Five of their singles chart simultaneously on the top 10 -- the top 5, actually.
In fact, the Beatles occupied 12 positions on the Billboard Hot 100 for the week ending April 4, 1964.