In West Virginia, the Foxes Guard the Henhouses 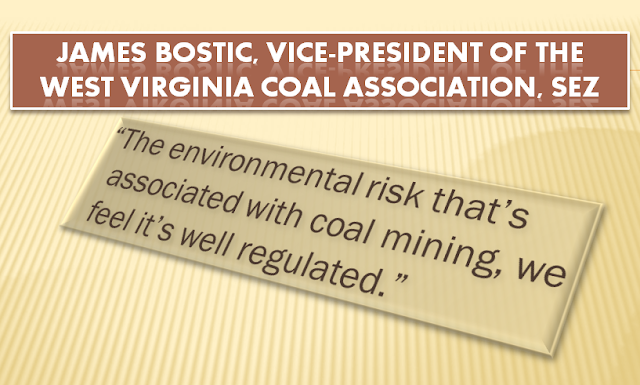 Actually, it appears the trade association thinks it's too well regulated.  Especially when you consider its approach to legislative advocacy.

Too much or too little?

Shared sleeping arrangements with business and government.   Critics say the problems are widespread in a state where the coal and chemical industries, which drive much of West Virginia’s economy and are powerful forces in the state’s politics, have long pushed back against tight federal health, safety and environmental controls. 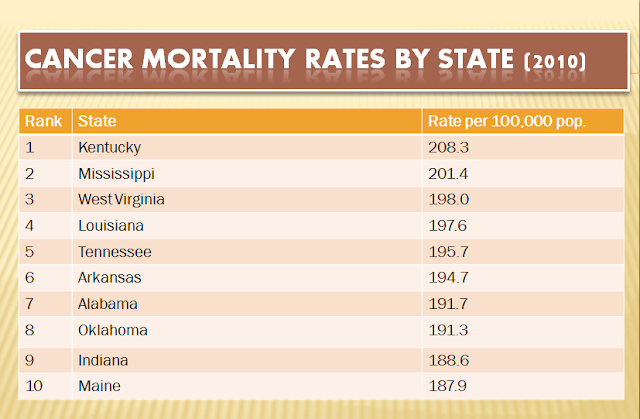