The Wisconsin Jobs Report for June 2011: Nothing to Crow About

That's because it's the June report, Dude!

Excerpt: He said he didn't have details on which specific industries gained jobs. However, the Department of Workforce Development confirmed that almost half the private-sector growth was in the leisure and hospitality industry. There were 6,200 jobs created in that sector last month, and 3,300 more jobs than in June of last year. 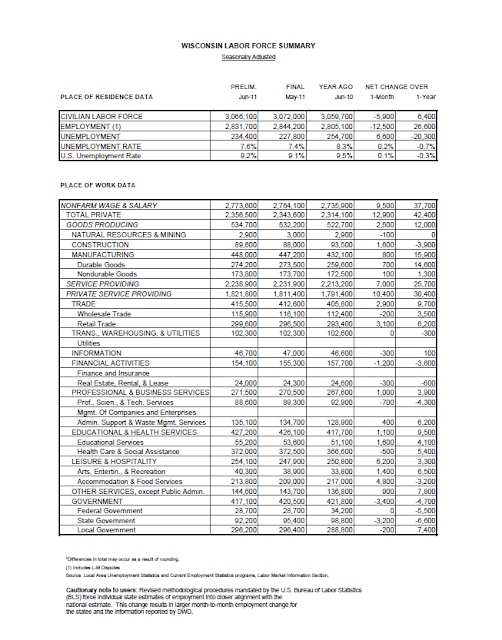 A reporter asked whether the new jobs were seasonal and would be gone in several months. Walker replied that some were summer jobs but that an unspecified number would carry over into subsequent months.

["See you in September" emphasis added.  They know exactly where the growth is and what types of jobs have been created.]

It's time again for our special offer. 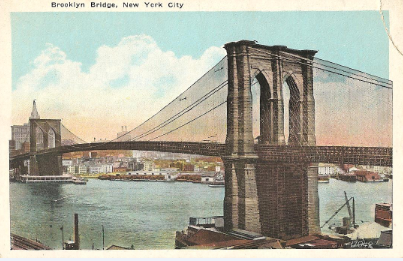