A lull after a busy June.  (According to Google Alert, anyway.) 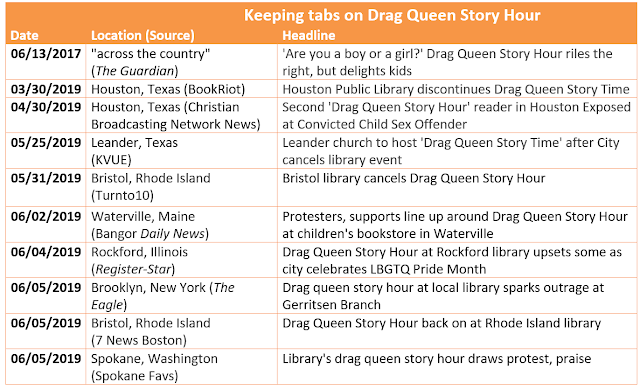 The statement cited only “multiple threats of violence against the volunteer readers” as reason for the cancellation. A voicemail left at the library wasn’t immediately returned. 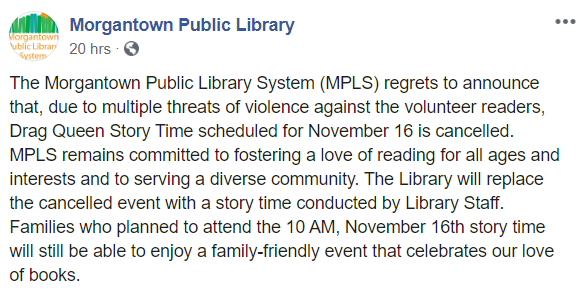 On the other hand, the Lego Free Build program series continues. 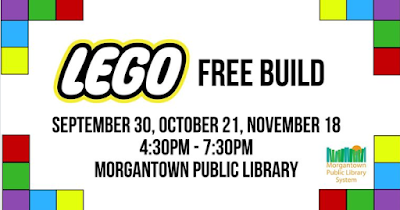 At 1:50 pm, Morgan ran past the check-in table outside of the room and into the private room. Upon entering, Morgan began to yell at the approximately 75 people inside, including about 25 children. Morgan was advised several times to stop by library security and Cpl. Snyder. As security personnel and Cpl. Snyder attempted to grab hold of Morgan to initiate an arrest, Morgan continued to pull away, running around the room and yelling at those in the room. Sgt. Moses and Cpl. Snyder were able to gain control of Morgan and he was again advised to stop yelling and causing a disturbance multiple times to which he failed to comply.

Outside the library, well over 100 protesters lined East State Street reciting prayers and carrying signs condemning the event, which was held as the city celebrates LGBTQ Pride Month for the first time. “It teaches children to ignore what’s natural,” Rockford resident Stephanie Loehr said. “It is not natural for a man to say he’s a woman and for a woman to say she’s a man. That ignores basic biology and, if you really want to educate children, they should be educated on truth and not on some lies based on how somebody feels.”


From the KOB report:  Outside, a handful of protesters were holding signs. They believed that Drag Queen Storytime sends the wrong message to kids.

Marcie May said she was upset the city sanctioned an event involving men dressed in drag at a public library.

Police ended up kicking May out of the library after she caused a disturbance during the event. 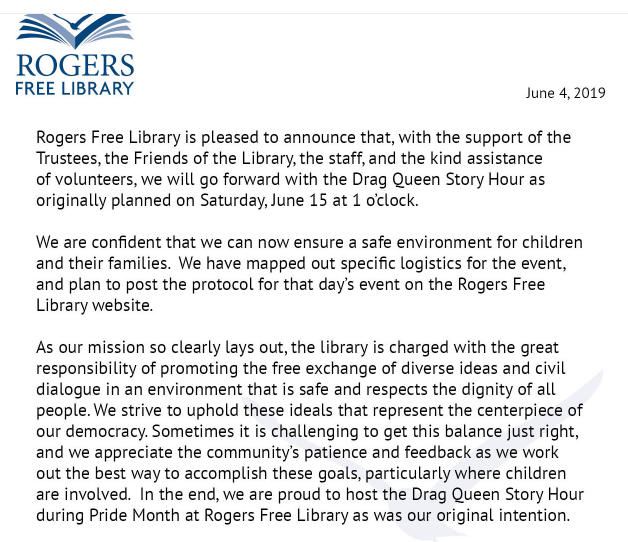