Actually, you haven't heard, or will never hear, any such thing. 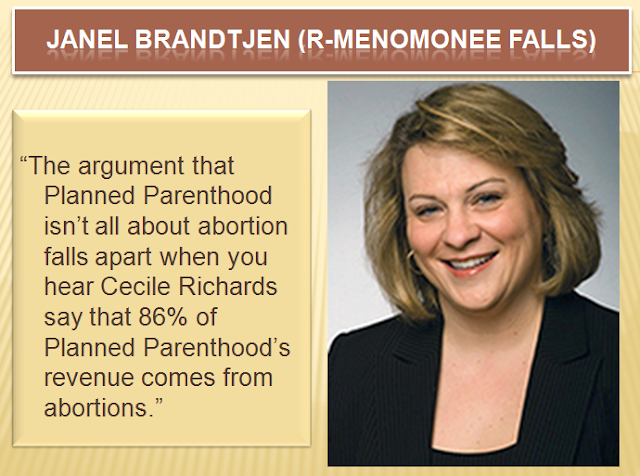 It's just one of those lies, repeated ad nauseum, by those suffering from Planned Parenthood Derangement Syndrome (PPDS).

Janel had trouble getting through the rest of the day after reading this headline.  It definitely wiped that smile off her face.