The Tentacles of Charles and David Koch 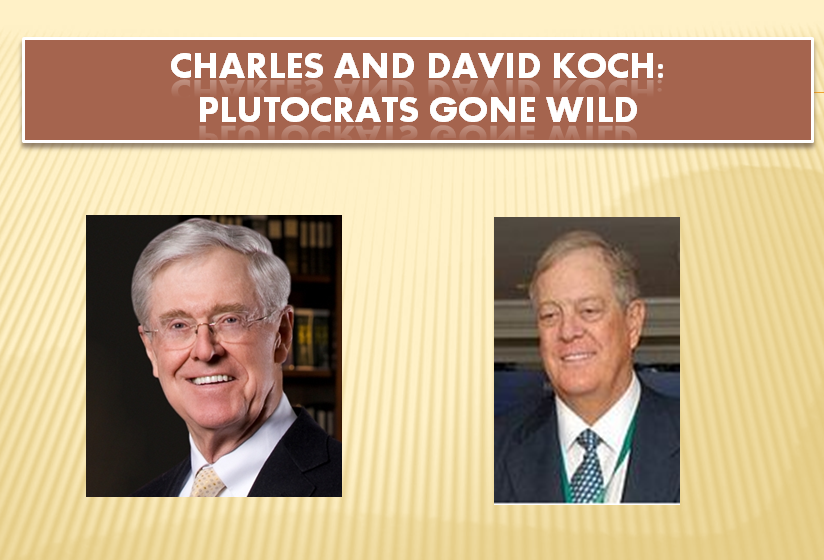 With a combined net worth of $72 billion, the Koch Brothers want to speak for all of us. Americans for Prosperity — the group backed by David H. and Charles G. Koch that has been pouring millions of dollars into competitive Senate races to the rising alarm of Democrats — was also among the politically active groups on the ground in this month’s special House election on Florida’s Gulf Coast.

But its agenda had little to do with the fate of David Jolly, the Republican candidate who won that race.

Their agenda:  A return to America's Gilded Age. 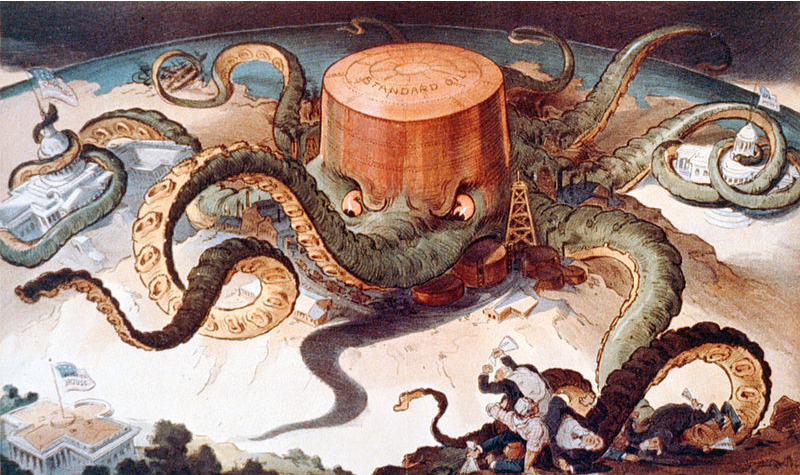 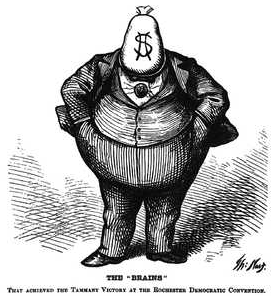 Their tentacles -- and their money -- is reaching into northern Wisconsin.

Ideology at all cost. The campaign — launched this week by Americans for Prosperity, a group founded by billionaire conservative businessmen Charles and David Koch — isn’t the first time an advocacy group from the right or the left has waded into small-town politics.

But in a county where candidates seldom bother to campaign because there are almost never any challengers, people took note when they found, among the bills and junk mail, glossy, full-color flyers warning of “radicals” who were about to shut down businesses and put families on welfare.

This type of outside attack was repelled in Coralville, Iowa, last November.  You can do it, too, voters of Iron County.