UPDATE: Remember when Scott Walker, a "person of his word", pledged allegiance to the Koch Brothers' Americans For Prosperity


Well, folks, 10 years later, he's still with them and even has his Attroney General, Brad Schimel, working as the Koch Brothers waterboy. 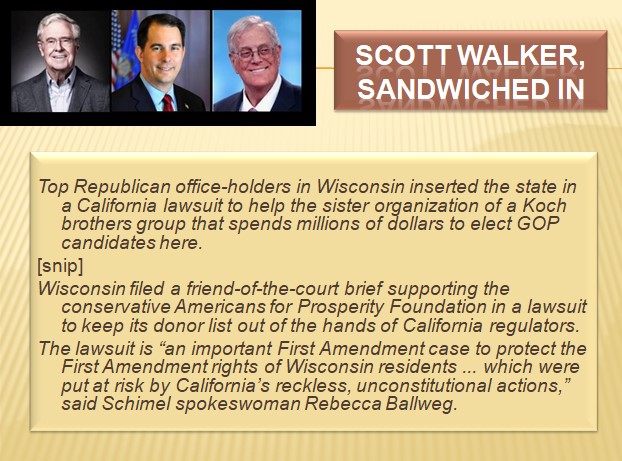 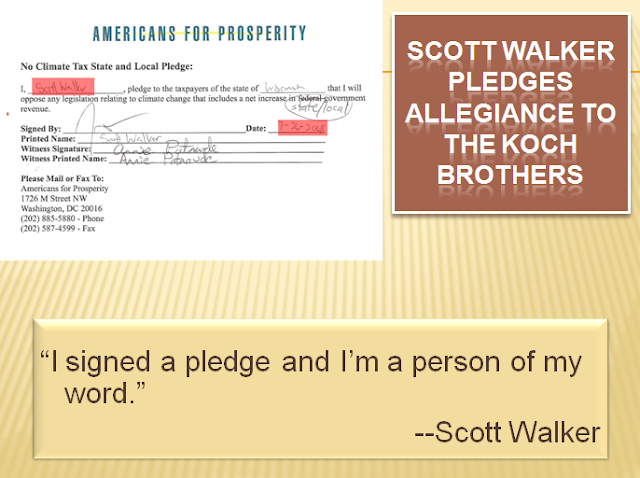 Sources:
And we know that has led to.  A pledge of undying love.


First revised edition, "They pledge allegiance to the Koch Brothers", published on 11/19/2014. 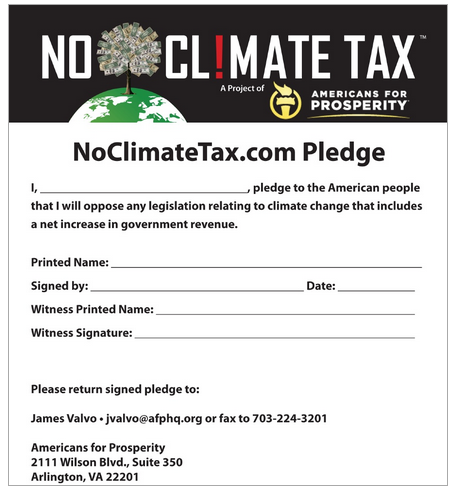 Signed pledge cards for all of the above Koch Brothers grovelers are found at Americans for Prosperity.

Note:  Glenn Grothman was recently elected to the U.S. House of Representative.  Don Pridemore did not run for re-election.  Bill Kramer resigned his position in disgrace earlier this year.

Mary Lazich was recently elected President of the State Senate.

And who is Annie Patnaude?

She's the Deputy State Director of Americans for Prosperity-Michigan.