And, in the process, tells us what legislation like SB324 is all about.

Apparently, she gets her talking points from Rep. Paul Ryan.  Sen. Mary Lazich, R-New Berlin, chairwoman of the Senate Committee on Elections and Urban Affairs, said voter drives like Souls to the Polls are examples of the types of abuse that a state law passed by Democrats in 1985 expressly warns against.

According to its Facebook page, Souls to the Polls is an ecumenical movement convened solely to empower people to exercise their right to vote by providing free transportation to and from the polls.

If you look at the photos here, you will see people of color.

As you will at these websites: 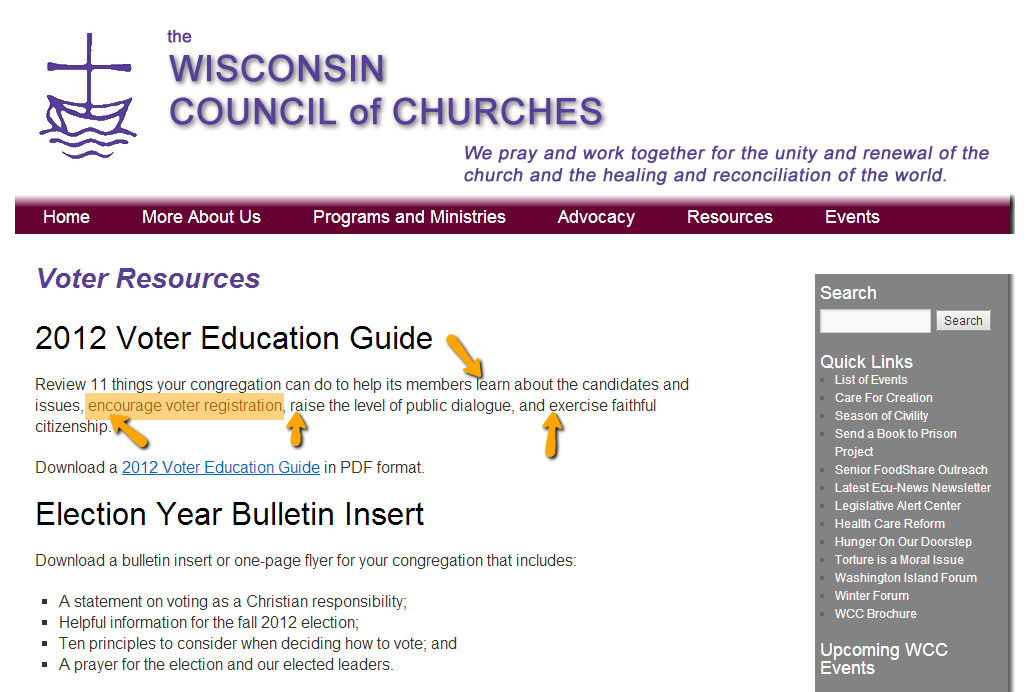 Tell us what's really on your mind, Mary.

The lies pile up so fast.

"We had to destroy the village in order to save it."