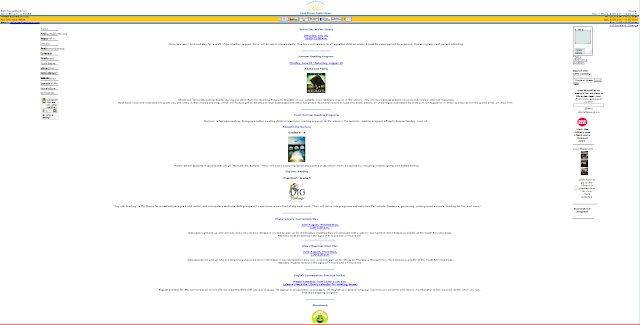 SYL vs. STL:   A final vote to approve a contract with ManorCare was scheduled to take place May 8, but the old board majority, led by former President Mike Wade, never got the chance. After Wade's five-person Support Your Library slate was swept in the April election by current board President Jim Bailey's Support the Library slate, the new board members — many of whom have expressed reservations with a sale — were sworn in two weeks earlier than planned.

2003.  The library purchases the Kuhn Road property for $750,000 with the idea of building a new facility there.


April 2005.   Referendum rejected by voters:  Approve the sale of $19.5 million worth of bonds to construct, furnish, and equip a new Library facility.

April 2007..  Referendum rejected by voters:  Approve the sale of $25 million worth of bonds to build and equip a new library facility on Kuhn Road.