The Most Fortunate of Wisconsin's Residents: Heading in the Right Direction and Leaving the Rest of Us Behind

What the tax cuts add up to by selected income levels. 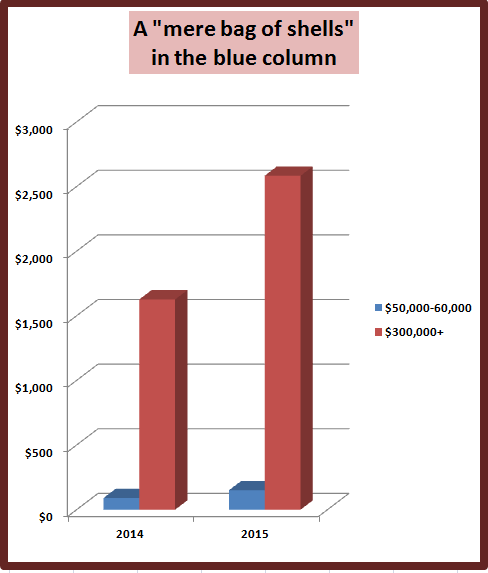 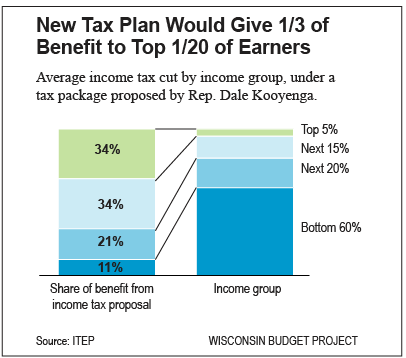 And 68% of tax cuts go to the top 20% of wage earners.  Apparently, we have a new definition of "middle class".

Excerpt:  Walker in February proposed in his budget bill cutting income taxes by nearly $350 million over two years. Since then, revenue projections for the state have risen, leading Republican lawmakers to push for deeper tax cuts.

A plan advanced by Rep. Dale Kooyenga (R-Brookfield), would have totaled $600 million a year when fully implemented in calendar year 2015.

In the end, GOP leaders nearly doubled Walker’s tax cut but stopped short of the larger tax cut favored by Kooyenga. The tax cuts under their plan would be $651 million over two years.