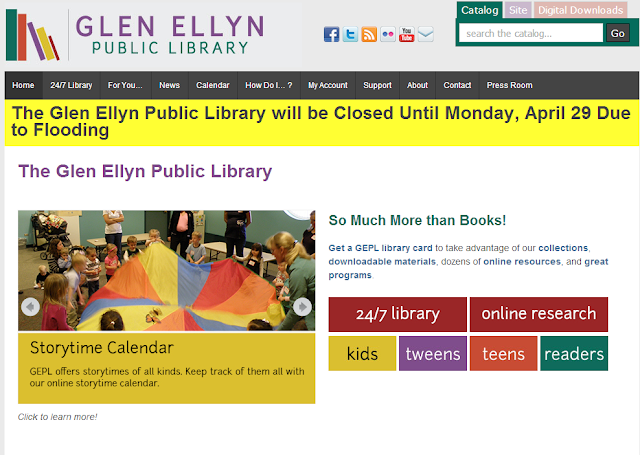 On Thursday, staff members found 5 feet of water in the basement mechanical room. 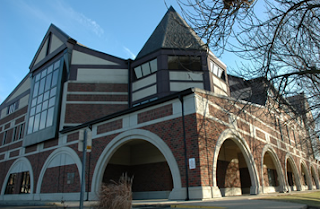 Excerpt: In all, about 115 residents reported basement flooding or sewer back ups. The hardest hit areas were near the Glen Ellyn Public Library and also the Village Links Golf Course, Buckley said.

The pro shop and maintenance facility became islands and were inaccessible, but there was no damage to the inside of the buildings. Staff there told Buckley it was the worst flooding since 1972.