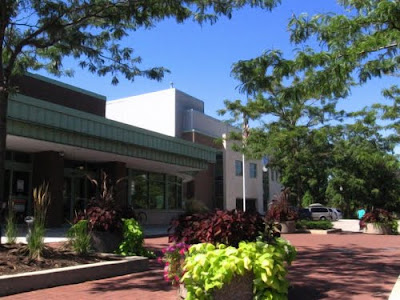 Excerpt: Dozens of Wheaton Public Library supporters came together Monday to urge the city council to save the library from the budget ax.

Facing a projected $1.5 million deficit in the city's 2010-11 budget, council members are considering is a plan to reduce the library's allocation of property tax dollars by $300,000.

In response, most of the roughly 90 people who attended Monday's council meeting were residents opposed to seeing the library's $4.2 million budget cut. Some even said the library should get more than the $3.4 million in property tax dollars it now receives.

"Your job is not just to balance the budget," resident Joe Jeffrey told city council members. "It's to do what's best for the city while balancing the budget."

In addition to Wheaton's schools and churches, Jeffrey said, the library is a jewel that makes the community stand out.