Let's not panic, folks, the library staff did what they're trained to do 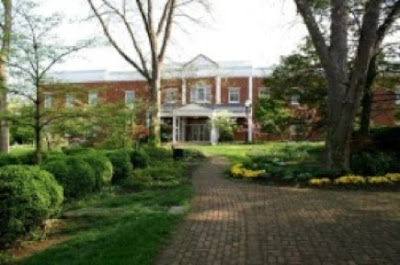 Link to March 3 WSLS-TV report, "Library computers have filters for children, not adults". (via Twitter)

Excerpt: The arrest of a man at the Bedford Public Library on child pornography charges has some asking about filters on library computers.

Bedford Public Library director Peggy Bias tells WSLS there are filters on library computers, that limit what children can look at online. However, federal law requires the filter be removed for adults.

A library card is required to use a library computer. When a card is scanned, a card holder’s age pops up in the system. If the card holder is an adult, the block is lifted.

When computer users sign on, they must agree to the library’s computer policy. The policy says anyone looking up inappropriate material will be asked to leave. If the material is illegal, like child pornography, a library worker will call police.

Bias says library workers are trained to spot anything inappropriate on the computers. It was a library worker who called police to report Mark Reynolds last Thursday. Investigators say Reynolds left the library before officers arrived but returned the following day. A worker called police again on Friday. When investigators got to the library, they say they witnessed Reynolds attempting to download child pornography.

Excerpt: Adult library users will select for themselves whether to use filtered or unfiltered access to the Internet. An adult must sign a BPLS Adult Internet Use Agreement, indicating they have read this policy and agree to abide by it and future versions of the policy as a condition of using the library’s Internet Access Service.
Posted by Retiring Guy at 8:15 PM