According to Merriam-Webster, the first-known use of 'dox' occurred in 2009 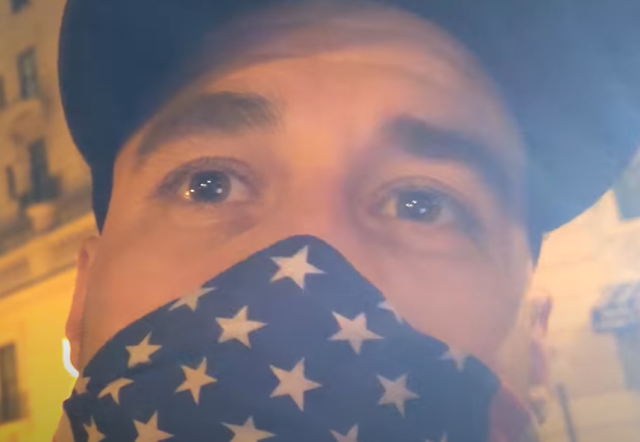 The disclosure online of Dawson’s personal information — a phenomenon known as doxing — is part of a growing effort by left-wing activists to punish members of far-right groups accused of violent behavior by exposing them to their employers, family and friends. The doxing of Dawson highlights the effect the tactic can have — unemployment and personal upheaval followed by a new job that pays much less than his old one — but also the limits of the technique: Dawson is unrepentant for his role in galvanizing a mob to harass Jedeed and continues to espouse far-right views.

A sample of other coinages from the same year.
Posted by Retiring Guy at 7:52 PM