Population loss as in major -- 50% or more.  Single post in series. 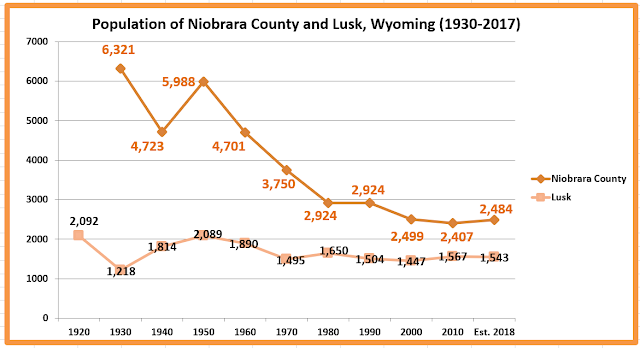 Lusk is the county seat of Niobrara County. 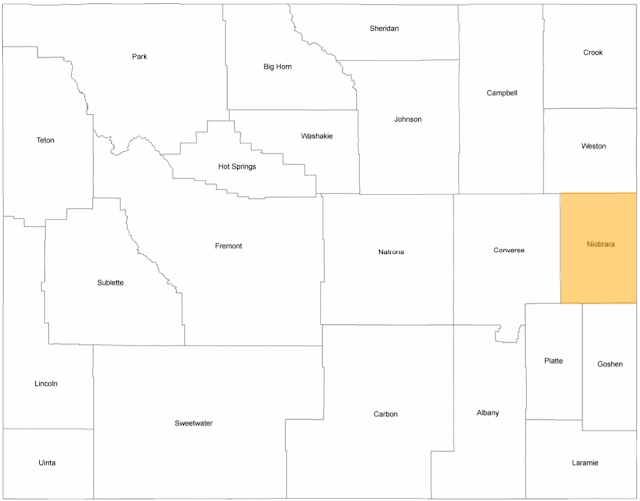 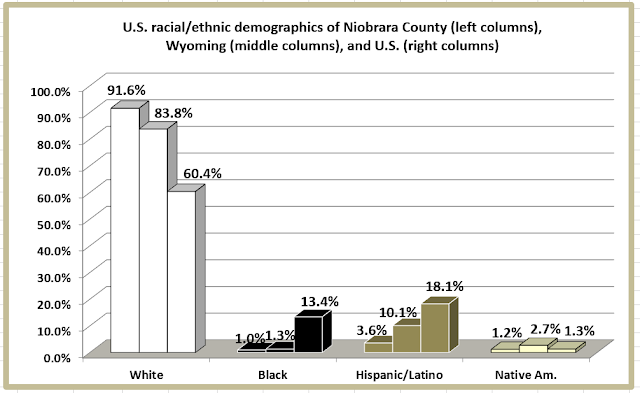 The last time a Democratic candidate for president won Niobrara County was in 1936.  Trump won 84.9% of the vote in 2016, best ever showing by a GOP presidential candidate. 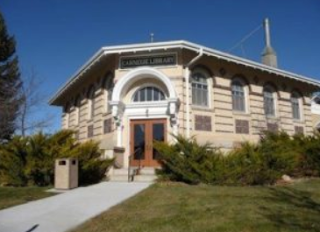 
George Mirich, the superintendent in ranching-focused Niobrara County, said some high school students had built and programmed drones to monitor cattle from overhead. But work like this has generally been limited to club activities and electives, he said, while a big focus of the computing curriculum has been how to safely use social media.