GET ME REWRITE UPDATE. Alliance Defending Religious Bigotry and Homophobia is in the news again 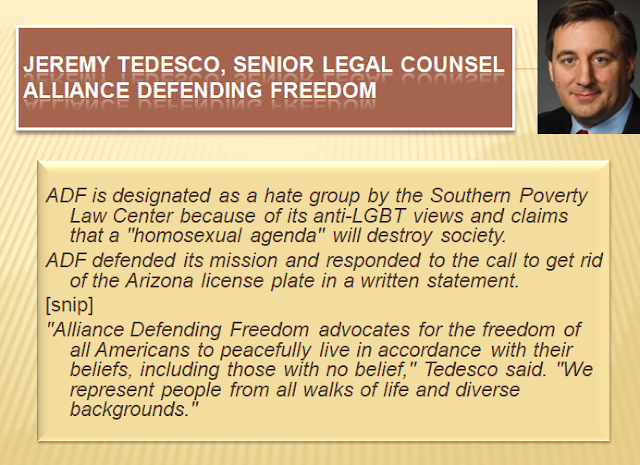 Reported in Arizona's 'In God We Trust' license plates fund anti-LGBT group; lawmaker wants to put a stop to it.  (USA Today, 2/9/2019)

ADF frothing at the mouth:


Lots more fear and loathing at ADF.  Sounds to me like they want us to live peacefully with their narrow beliefs. 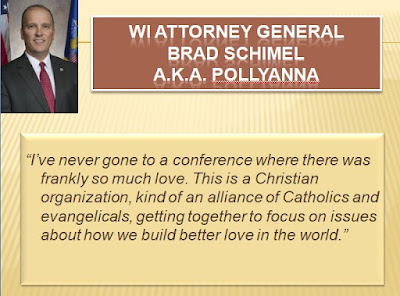 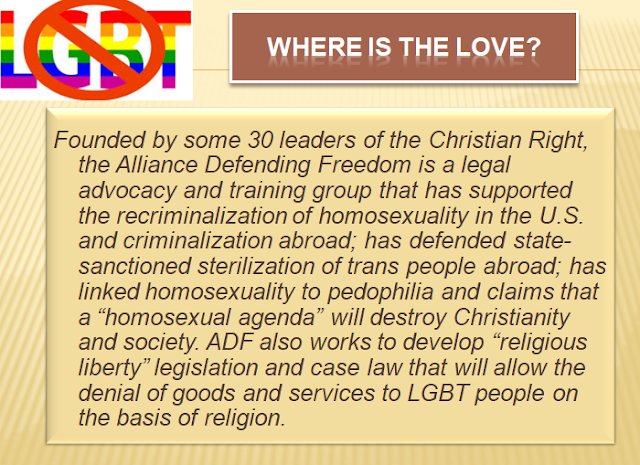 
Original 5/9/2018 post, "In the name of the First Amendent, the Alliance Defending Freedom promotes it program of hate, bigotry, and discrimination", starts here. 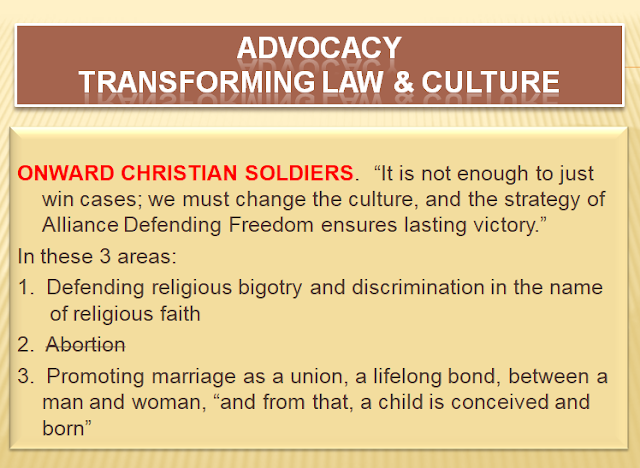 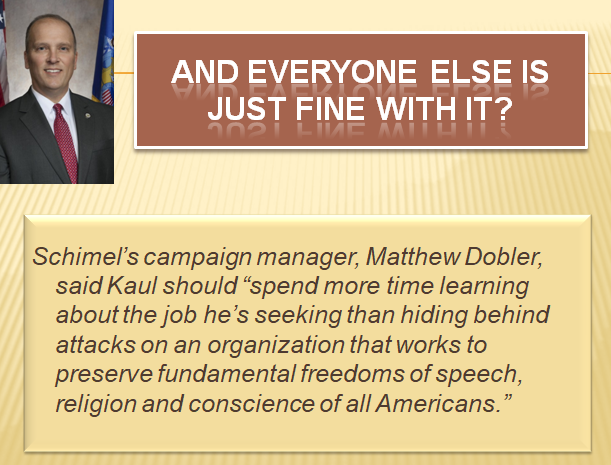