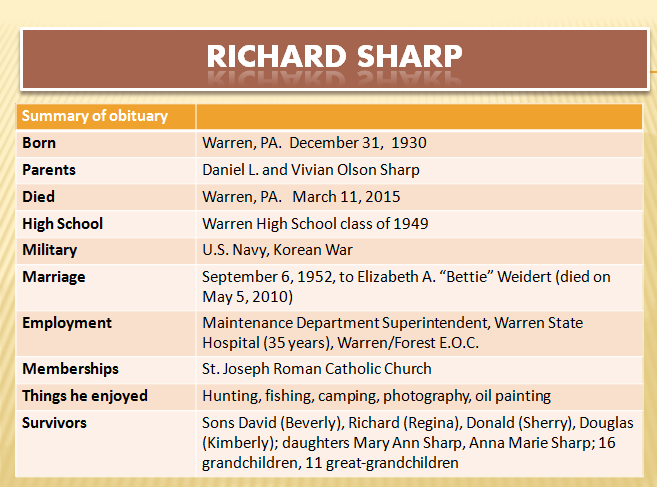 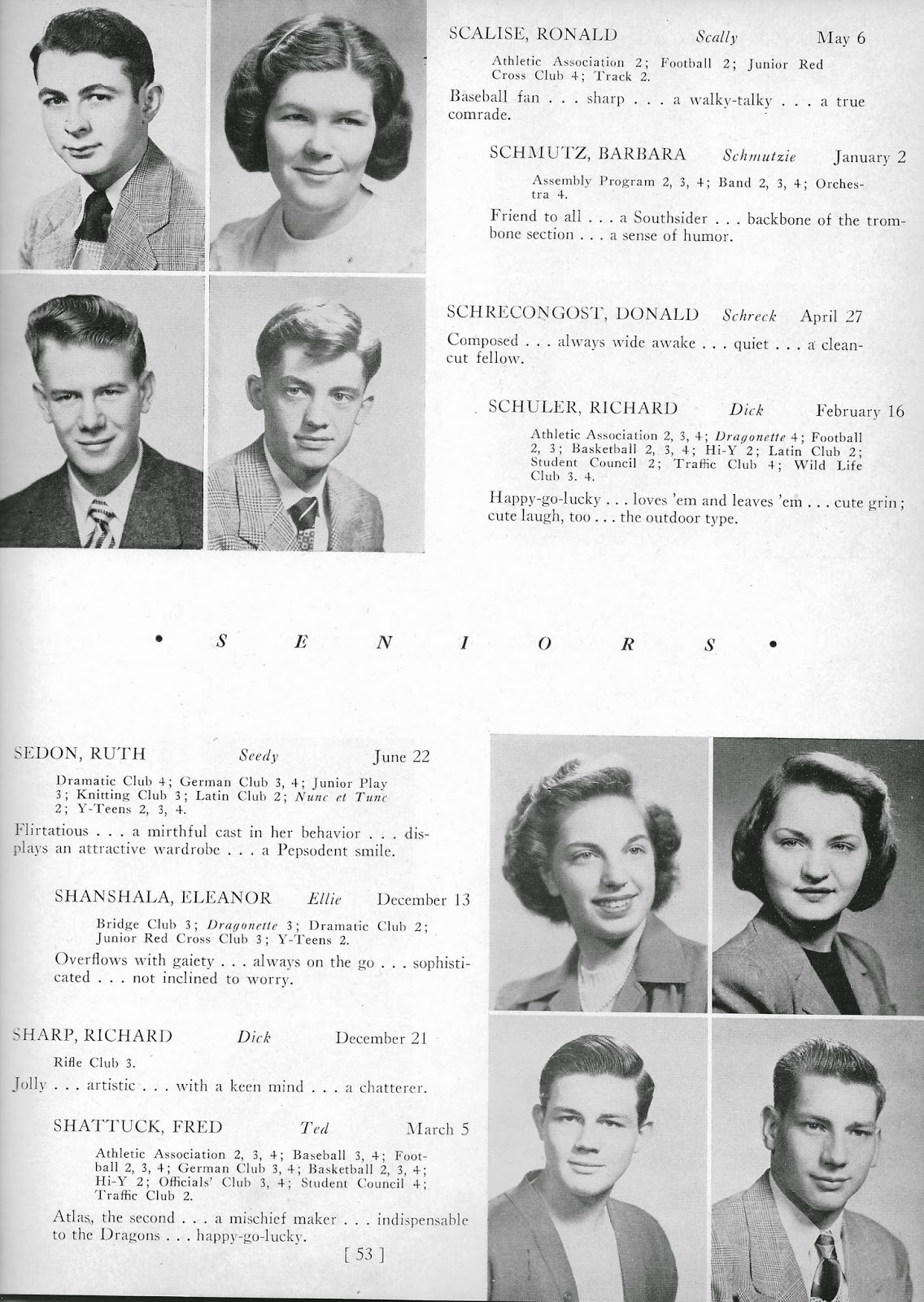 Richard has already been graphed.   Let's take a look at Vivian.

She continues along the comeback trail.