Attending "The Interview" in the Service of Free Speech 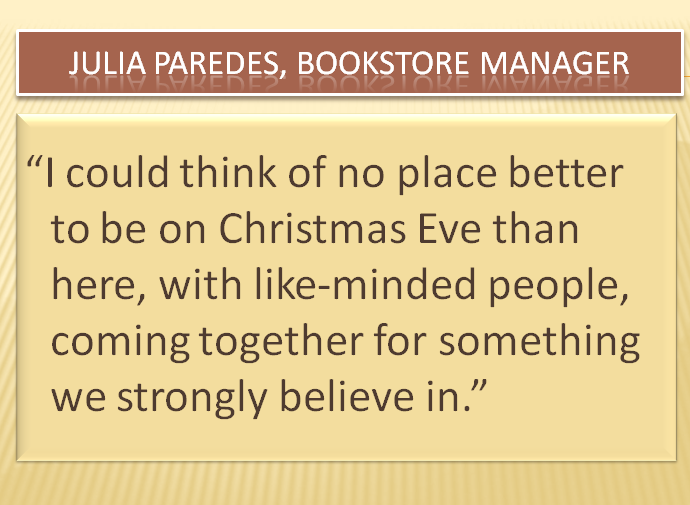 This was not a midnight Mass. It was one of the first screenings of Sony’s “The Interview,” which improbably became a symbol of free speech in the last week as hackers who attacked the studio first got the movie withdrawn from distribution, then, after a groundswell of support for releasing it that reached the White House, watched it open after all.


At this point, Box Office Mojo has yet to post its Christmas Day estimates.